Skip to content
Home > SC > Columbia > Where to Live Now > 8 Reasons to Move to Columbia, SC

8 Reasons to Move to Columbia, SC 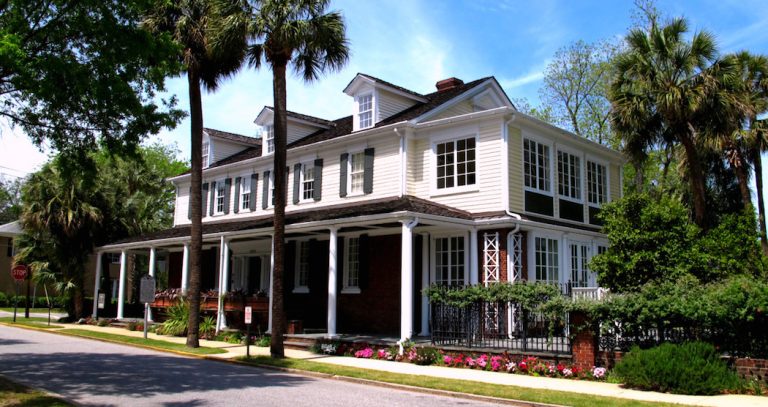 The capital of South Carolina and one of our 10 Best College Towns of 2016, Columbia is the largest city in the state, but still with a population of only around 130,000, making for a busy, yet tight-knit, community. Here are eight reasons to move to Columbia, S.C.

Columbia has a wide variety of things to do for those who like to get outdoors. In nearby Blythewood, S.C. is Cobblestone Park, a public golf course with 27 holes on 240 acres that also serves as the base of the University of South Carolina’s golf teams. If golf isn’t your game, there are plenty of parks in and around Columbia — the largest being the 22,000-acre Congaree National Park — and the Riverbanks Zoo, which houses more than 350 species.

There’s a reason Columbia has been on our 10 Best College Towns list for the last two years — there are seven non-technical colleges and universities in the area. Add to that a variety of technical schools, like ITT, University of Phoenix, and Paul Mitchell, and there’s something for anyone looking to break into a new career field or expand his or her knowledge.

3. A great place to work

Not only is this a great college town, Columbia is also the state’s capitol, meaning that there are abundant jobs available in university and government areas. Health care is a big industry in Columbia, its top two employers being Palmetto Health and BlueCross BlueShield of South Carolina.

Downtown Columbia, in the same district as the University of South Carolina, houses the Congaree Vista, which features over 60 restaurants and clubs. Also downtown are the Columbia Museum of Art and the Nickelodeon Theater.

Whether you’re looking for an urban apartment, a home in a historic setting or a home in a new development, Columbia has a place for just about everyone. One great neighborhood, Shandon, voted Columbia’s best neighborhood in 2012 by readers of the local Free Times, is one of Columbia’s largest and most historic neighborhoods. It is conveniently located near the University of South Carolina, the city’s downtown district and local parks.

With everything from fine dining restaurants to food trucks, there are ample dining options in Columbia. Downtown, choose French- and Italian-influenced Southern food at Saluda’s Restaurant, sample Italian cuisine and more than 400 wines at Ristorante Divino. Check out the Bone-In Artisan Barbecue on Wheels food truck around town.

If you’re an art and history buff, you’ll never be bored in Columbia. The South Carolina State Museum houses a variety of exhibits, with more than 45,000 pieces highlighting the state’s history, art, natural history, science and technology. For more art from around the world, check out the Columbia Museum of Art, which features traveling exhibitions and about 12,000 square feet housing permanent collections.

8. Lots and lots of festivals

Columbia’s events calendar is filled to the brim with music festivals, including the River Rocks Festival, the Southeastern Piano Festival, and the Forest Acres Festival. Other festivals and events include the World Beer Festival and the Famously Hot New Year celebration.