Maury County is hitting all the high notes. 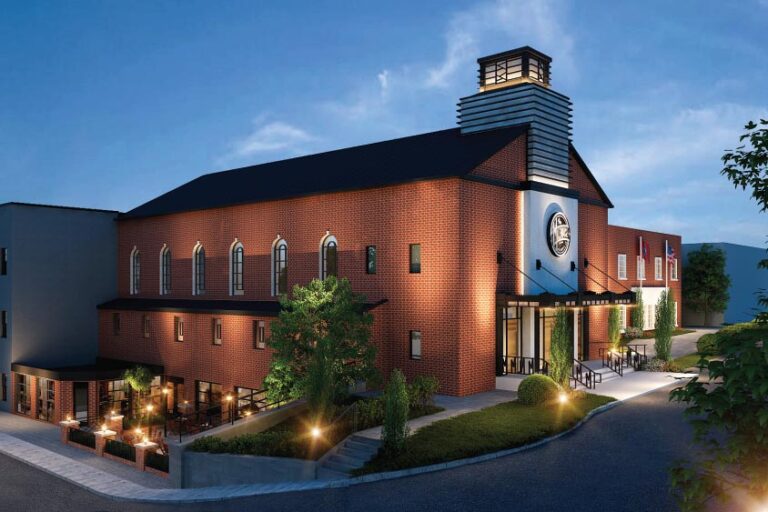 Do you hear that faint singing and the occasional strum of a guitar? Well, it’s coming from Maury County, which is making waves in the region’s thriving and diverse music scene.

Red King Productions recently opened on North Main Street in downtown Columbia. Owned by longtime country music singer/songwriter Rory Feek, whose experience includes producing various shows for the rural-based RFD-TV network, the studio is made up of high-tech rooms that can be used by clients for songwriting sessions and to produce podcasts, albums and videos.

Also new to the county is a 55,500-square-foot music venue that opened in the old First Baptist Church building in downtown Columbia. After much anticipation, The Mulehouse opened its doors in May of 2021. It offers seating for 500 patrons and is billed as the first music venue in the U.S. designed specifically for live event streaming.

“I came to Columbia and heard that the church had fallen into disrepair, and it seemed like an ideal place for my venture,” says Blair Garner, owner of The Mulehouse.

“I want to make memories at The Mulehouse with country, classic rock and pop performances, along with interviews with the entertainers,” he says. “The public will enjoy a great experience whenever they attend a show at The Mulehouse.”