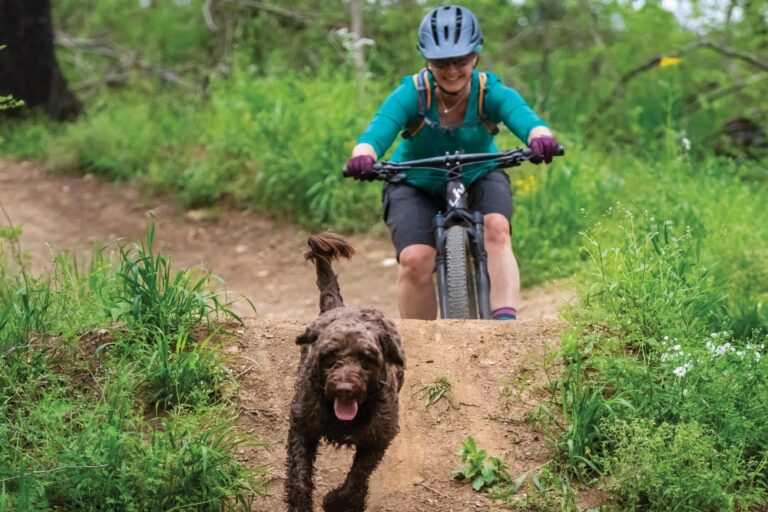 With a growing population of nearly 44,000 residents, Spring Hill, which is located in Maury and Williamson counties, is becoming a must-live destination.

It is home to numerous housing options, including the recently added Southern Springs subdivision developed by national retirement community builder Del Webb, and the city’s median home value is approximately $364,000, according to Zillow.

The “Dimple of the Universe” offers protected areas, beauty, history and a whole lot of fun.

Additionally, the city boasts a strong manufacturing industry led by the General Motors Spring Hill Manufacturing plant. In 2020, the company announced a $2 billion investment in the plant to build electric vehicles, including the Cadillac LYRIQ.

The Historic Rippavilla Plantation Civil War-era mansion on U.S. Highway 31 is one of the most visited antebellum homes in the South.

Once known as “The Phosphate Capital of the World” for its phosphate mining, Mt. Pleasant today is a quaint, friendly city that is home to 5,000 residents.

The median home value is approximately $175,000, and the city is working to revitalize its downtown district. In August 2020, Mt. Pleasant received the Tennessee Main Street certification, which qualifies it for grants, low-interest loans and other perks for the purpose of revitalizing the downtown district.

Plus, Mt. Pleasant is part of Nashville’s Big Back Yard Project, which promotes smaller communities along the Natchez Trace Parkway and encourages people to “get back to the land.”

Situated along the banks of the Duck River, Columbia serves as a home to about 40,000 people, and the community’s median home value is approximately $250,000.

Known for its rich agriculture history and nicknamed the “Mule Capital of the World,” Columbia boasts a vibrant downtown district full of locally owned shops and restaurants. The city hosts the four-day Mule Day celebration each April, and residents love attending Columbia Cars and Coffee, where they can peruse vintage automobiles, and Columbia First Fridays, a shopping, dining and music event held downtown.