More and more teachers can't afford to live in their own school districts. These cities (and startups) are finding innovative ways to change that. 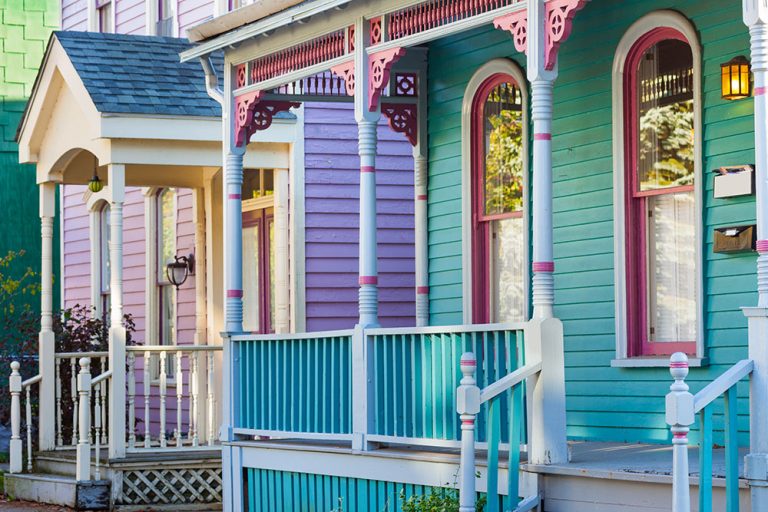 Teacher salaries just aren’t cutting it anymore in many cities. In fact, a recent analysis shows that the value of teacher salaries in Alabama is lower than it was a decade ago. And this isn’t just an Alabama problem – five other states have had teachers go on strike just this year, walking out over low salaries and lack of funding.

But some cities have recognized the importance of teachers and are looking to change the game for those who give so much to their communities and receive so little in return.

Park City, Utah is one of these cities. All the way back in 1995, this small resort city adopted its first policies with incentives to build affordable housing. Now, there are 497 affordable housing units available for rent by those who keep the city running, including teachers, police officers and city employees. In the next five years, the city hopes to increase this number to 621.

Park City School District has also implemented a pretty sizable pay raise for teachers: $7,000. This includes $1,200 for housing and $2,500 for continued education. Before this pay raise, Affordable Housing Project Manager Rhoda Stauffer said it was extremely hard to retain teachers .

“The recent units built and the pipeline of future projects being built both by the city and by nonprofits working in the county are helping to address the issue,â€ she told Livability.

Now the Park City School District boasts the highest starting salary in the state for teachers, but Stauffer believes this can be easily achieved in any district if they simply adopt similar programs.

“One of the things the city does that every employer could do is to offer their employees assistance with housing. It provides a recruitment and retention tool that helps new employees settle in the area as well as employees in housing transitions to re-stabilize.”

While on a much more modest scale with 60 units, but with apartments starting at $747 a month, this new development will hopefully lead the charge for affordable teacher housing in the city.

Teachers in notoriously expensive Palo Alto, California are in a dilemma. They can’t afford housing with their median salaries of $67,760, yet they are making too much to qualify for subsidized housing in one of the most expensive markets in the nation. Luckily this Silicon Valley city is also taking the hint from cities like Newark and Chicago, which have implemented affordable teacher housing. Just last month, the Santa Clara County Board of Supervisors set aside $6 million for affordable housing aimed at teachers.

While just in the preliminary stages, the development could provide 120 much-needed units for teachers who currently can’t afford to live in the city where they work.

Affordable rent is great, but many teachers are looking to put down more long-term roots. In South Carolina cities like Charleston, Richland and Lexington, the Palmetto Heroes program helps them do just that. The program provides down payment assistance with a forgivable loan or second mortgage and low down payment loan options so teachers don’t have to pay a huge amount up front.

Like teachers in Palo Alto, many in California’s Bay Area are struggling to afford rent, much less the down payment on a home. Enter San Francisco-based startup Landed, which will assist teachers in the Bay Area by paying half of their down payment – up to $120k in the Bay Area, as well as Los Angeles, Orange and San Diego Counties. It’s up to $70k for anyone working for Denver Public Schools in Colorado. And, in all cases, Landed is a tool available to any employee of a public school system – not just teachers. Landed gets their money back by sharing 25 percent of the profit when the home is sold and it’s gained value, or, if the property drops in value, Landed will share in 25% in the loss. Moreover, the owner can choose to pay them back by refinancing their mortgage, between 1 and 30 years, if they decide not to sell.