America's wine industry is thriving — in places you might not expect. 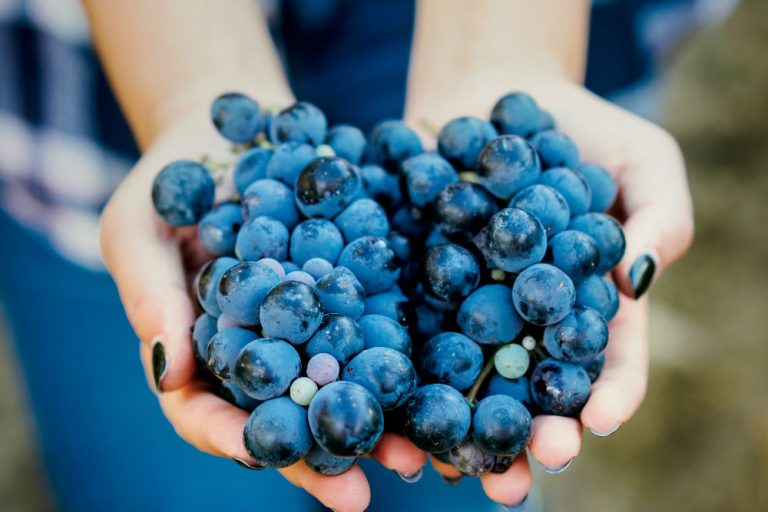 For those of us who love to combine our culinary passions with wanderlust, wine travel is the way to go. And while your mind may flash immediately to destination vineyards in Italy and France, the United States has many unsung wine regions that are worth exploring. In fact, the U.S. is the leading global consumer of wine and is home to more than 10,000 wineries.

These six regions serve up great glasses across the country and you won’t necessarily have to travel to California and Oregon to taste.

In the last few years, dozens of new wine trails have emerged in areas you might not expect, as the country’s appetite for domestic wine increases. While the popularity of these wine trails is relatively new, their wines are not: in fact, many of these regions have been producing wine for decades or even centuries.

Want to discover some of these fantastic (and underrated) wine hotspots right in your own backyard? Here’s where to go:

One of America’s first vineyards was established in Texas by Franciscan priests around 1662. Texas is one of the top 10 wine-producing states in the country and ranks number three for wineries with the most economic impact on the US economy. The Lone Star State is home to eight wine regions and close to 300 wineries. The state’s largest wine-growing region is Hill Country, where the desert-like heat is ideal for growing Syrah and Tempranillo grapes. Texas has eight American Viticultural Areas (AVAs) located all across the state making for a rapidly growing wine scene that’s garnering plenty of praise around the world.

Here’s a fun fact: Missouri is considered America’s first wine region – it predates the California wine industry by decades. German immigrants planted the first vines here in the early 19th century and the Italians soon followed. Before Prohibition, Missouri was the second-largest wine-producing state in the nation, boasting some of the oldest vines in the ground. Wine is literally rooted in the history here and the state produces some impressive varietals. Riesling grows well here, as do French-American hybrids including Chambourcin, Chancellor, and Rougeon for reds and Seyval, Vidal blanc, and Vignoles for whites.

Today, Missouri is home to 134 wineries, including the Adam Putcha Winery in Hermann (established in 1855), the oldest continually owned and operated family winery in the United States. The state produces over 900,000 gallons of wine annually and has a corridor called the Missouri “Rhineland.”

New Mexico’s winemaking history dates back over 300 years. Settlers from Spain first arrived in New Mexico and brought with them their skill and tradition of vineyard planting and wine making. The 150-mile wine-growing region includes New Mexico’s three wine trails: the Central, Northern and Southern Region trails. Today there are close to 50 wineries, proving that the industry here is moving on and moving up. From high-altitude bubbly to lower land varietals (over 19 are growing here), and wineries all over the state, there is something to sip for everyone.

North Carolina can thank its Yadkin Valley for the award-winning wines coming from this state. Of the 200+ wineries in the state, most are located along the Valley’s wine trail. North Carolina is ranked 10th nationally in both grape and wine production thanks to the over 400 individually-owned grape vineyards spread across the state. The Yadkin Valley is North Carolina’s first federally recognized American Viticultural Area. The soil, season and climate here mimic that of Burgundy, France – so consider this a little piece of Europe right here in the US.

Asheville might be known as a beer town, but it is also home to the Biltmore Estate Winery, which receives more than 1 million visitors annually and is the most visited winery in the United States.

Think Minnesota is too cold to grow grapes? Think again. The river valleys of the state are the perfect spot for cold-hardy hybrids like the Marquette grape, a winter-fighting grape that has Pinot Noir type characteristics. Also on the vines are Frontenac, Frontenac gris, and La Crescent grapes, producing award-winning wines.

The Skal Crawl trail is credited with being home of Carlos Creek Winery in Alexandria, the first AVA in Minnesota. The Upper St. Croix trail sits along the St. Croix National Scenic Riverway and gives access to five family-owned wineries and picturesque landscapes of the river valley, woodlands and stunning farms. There is also the Great River Road trail making Minnesota an easy destination for a long weekend of wine tasting.

If North Carolina is America’s “little Burgundy,” then Michigan is our very own Bordeaux.

Traverse City is Michigan’s most popular resort town and the place is abuzz with tasting rooms full of tourists in both the summer and fall months. Michigan ranks in the top 10 for US wine grape production and bottles around 1.4 million gallons a year across 137 wineries. While the boom may have started with fruit wines (Welch’s Grape Juice planted the first bunch of vineyards in the state), wine makers and viticulturists are changing that with a roster of impressive wines that rival the state’s stunning scenery.