Skip to content
Home > Love Where You Live > Why Are So Many California Cities on Our Best Places to Live Ranking?

Why Are So Many California Cities on Our Best Places to Live Ranking?

Our Top 100 features an oversized portion of California Cities. Here's our best answer as to why: 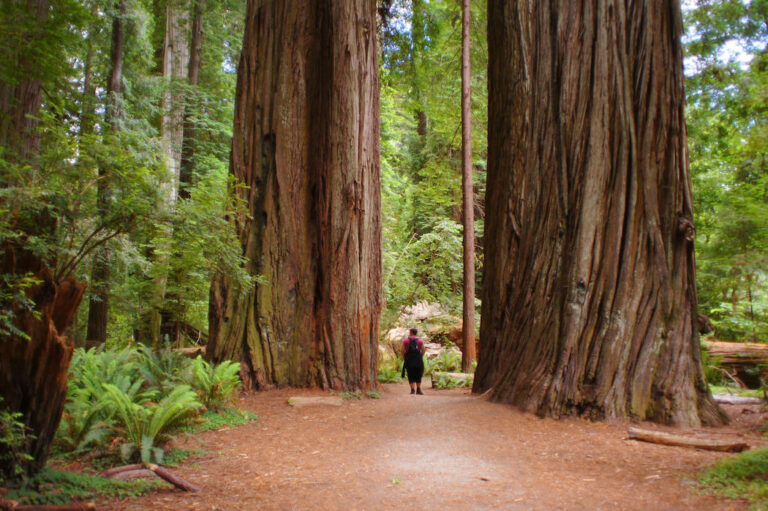 Courtesy of Tjflex2 under a CC 4.0 license.

California is a great place to live, and will likely continue to be until it either withers after years of drought or finds itself underwater after a catastrophic earthquake or rise in sea levels. We kid, sort of.

But seriously, the state has something for everybody: Coastal areas, mountainous areas, desert areas, agricultural centers and cultural centers. From Beverly Hills to Berkley, California has you covered. Some have said it could easily be sub-divided into as many as six distinct states. How’s that for diversity?

Economically the state is strong as well. On a GDP basis, it’s a larger economy than Russia. Diversity is key here, too. You’ve got the import/export hub in Los Angeles, which is also the entertainment capital of the world. Then there’s the amazing tech cluster in the Silicon Valley and San Francisco, and the economic anchor (so to speak) of the naval base in San Diego.

Still, why are there so many California cities on our ranking?

Part of it is pure statistics. Of the roughly 2,100 cities in our population range, 337 are in California. All things being equal, there should be a sizeable portion of the list on the left coast.

However, all things are not equal, and frankly, there is no one specific reason for this state’s dominance. Most California cities tend to have certain strengths in common. They benefit from a diverse population with especially large populations of Hispanic and Asian residents. They have great natural amenities and a stellar climate. Beyond that, different cities excel in different areas. Some are more affordable than others, some have better schools than others, some have better access to quality health care.

For example, Walnut Creek received a score of 82 for Social and Civic engagement compared to Santa Cruz’s 61, but the later city scored much higher for Education.

Sure, California has its flaws. There are significant water shortages plaguing the state and its neighbors. That drought has serious impacts on day-to-day as well as the long-range livability for its residents. We added a drought indicator in response to those concerns. The result: a couple fewer California cities than last year, but we can’t say that the new data point is the sole cause of that.

Like it or not, America, I think we’re stuck with the conclusion that pretty much anything you’re looking for exists somewhere within the 164,000 square miles that is California.