10 Things Only Locals Know About Dallas-Fort Worth

Including all the Do's and Don'ts. 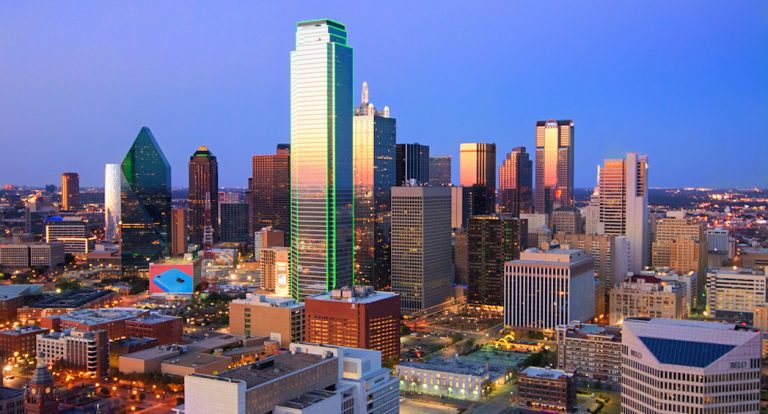 Courtesy of Robert Hensley under a CC 4.0 license.

As a major metropolitan area, Dallas/Fort Worth is a familiar skyline with even more familiar Southern stereotypes. However, when visitors look past the artistic scene, football and Texan charm, they’ll begin to notice things locals have known for years … and more football (that never ends). Check out these 10 things only locals know about DFW to try to understand what makes this southern Metroplex so uniquely Texan:

1. Most People Who Say They’re From DFW Are Not From Dallas or Fort Worth

Not kidding — DFW is made up of dozens of cities, each with its own set of proud locals. However, most of the rest of the country doesn’t know (care) where Allen, McKinney, Irving or Carrollton are, so when asked they go to the knowable answer — Dallas/Fort Worth. If you run into another DFW local however, the standard follow-up question of “what part?” is always given.

2. A Local Game Is “The Six Degrees of the DCC”

Dallas Cowboys Cheerleaders that is — everyone knows of them/knows them/is one of them/wants to be them in the DFW area. Whether it is a sister, friend, roommate, classmate — if she’s a dancer, chances are she dreamed of strutting the Cowboys stadium in those white boots at least once.

Need I say more? Forget about Five Guys, stop the Shake Shack, do not pass Go, do not collect your burger … unless it’s a Whataburger.

“It’s about 20 minutes away” and “about an hour outside of [fill in the blank]” are familiar sayings for DFW locals. With a state as large as Texas (over 14 hours long east to west), the distance between two points is measured in time, since it can typically take a while to get to where you’re going.

5. Some Consider Harry Hines Boulevard to Be the Slightly Smaller Equivalent to New York’s Canal Street

You’ll find dozens of wholesale stores with purses, accessories and other assorted goods for a fraction of the cost with the convenience of being right beside downtown Dallas.

8 Things To Do in Dallas-Fort Worth

Everything’s bigger in Texas, including the number of options when deciding what to do during your free time.

7. Airplane Noise Is a Common Occurrence

With Dallas Love Field and Dallas/Fort Worth International Airport, along with multiple reliever airports and Fort Worth’s Carswell Air Force Base, locals are used to convenient traveling for vacations and the sound of planes flying overhead throughout the day. When house hunting, they also know to check where the house is located in terms of airspace to avoid the surprise morning roar of the red eye.

8. The Secrets To Making Their Iconic “Big Hair”

OK, so it’s not as big as it used to be, but big hair is still a fashion statement sweeping the Metroplex whose saying is “the higher the hair, the closer to God.” (hint: it takes a diffuser, teasing and multiple cans of hairspray)

Outstanding job opportunities, world-class amenities and relatively inexpensive housing make these cities among the best places to live in Texas

9. Almost All the Chili Is Served Without Beans

And that’s the way it is supposed to be. They should know — it’s the official dish of the State of Texas.

10. Never Confuse a Dallasite for a Fort Worthian, or Vice Versa

Dallas and Fort Worth are very different cities. Dallas is much more urban, while Fort Worth is still a cowtown at heart, but confusing the two with a local can cause varying levels of annoyance. Reckon’ that has to do with the whole Texas pride thing.