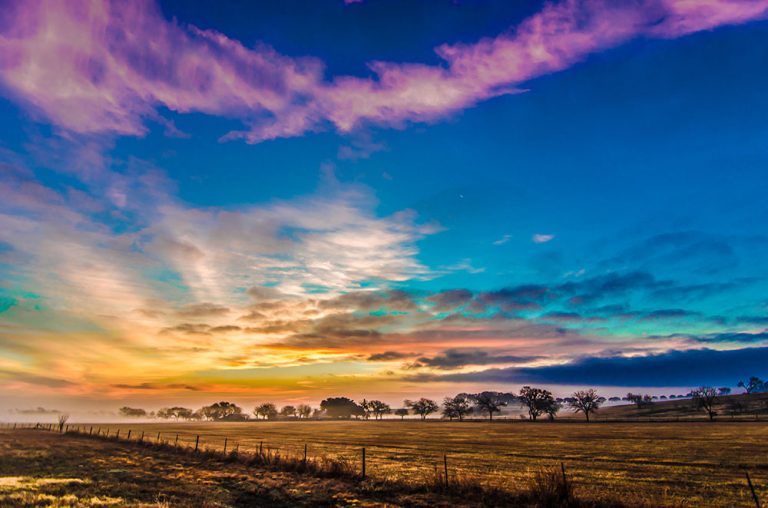 They say “Everything’s bigger in Texas,” and these days that also includes population growth.

Five of the country’s 10 fastest-growing cities are in Texas, as families flock to the Lone Star State for high-paying jobs in energy and technology, a low cost of living and an enviable quality of life that includes access to high quality health care, good schools and expansive parks and open spaces.

Texas housing costs are among the lowest in the nation, for example, and workers pay no income tax. But not all cities are created equal when it comes to the specific amenities that attract families, so we crunched the numbers to find the Five Best Cities in Texas for Families.

With a population of less than 30,000, Harker Heights is the quintessential small town and a great place for Fort Hood’s military families to settle down.

Besides affordability – the average home price is a little over $160,000 – Harker Heights offers families a host of kid-friendly venues, including a bowling alley and skating rink, movie theaters, an indoor climbing facility, lakes and community parks. The Harker Heights Dog Park is a great place for play dates with the family pet, and Dana Peak Trail along the shores of Stillhouse Hollow Lake is a great place for little tykes to practice mountain biking. The lake also offers fishing, boating, hiking and camping.

More than a quarter of the town’s population is school age, and the Harker Heights Public Library and Activity Center caters to its youngest residents. The library is well-known throughout Hill Country for its children’s programming, such as after-school clubs for students, story time activities for toddlers and preschoolers, and Thursday night events for the entire family.

A growing suburb of Houston, Pearland offers families the best of both worlds – the low crime and high quality of life of a small town with access to Houston’s big-city amenities and healthy job market.

The city, which grew from 37,000-plus residents in 2000 to more than 108,000 in 2015, also offers families conveniences, such as two expansive retail centers, award-winning Texas Pediatrics, and an active parks and recreation system. The Pearland Independent School District is rated an 8 out of 10 by GreatSchools.org.

Located along the shores of Lewisville Lake, Little Elm is one of Dallas‘ fastest-growing suburbs. Little Elm offers families a range of housing options, including single family homes, townhomes, duplexes and luxury apartment homes. The average home price in Little Elm is $167,500, much lower than the national average of $188,900 and the average Dallas home price of $370,000.

Families also cheer on the Little Elm High School Lobos. The team plays in one of the largest high school stadiums in the Dallas-Fort Worth area.

Located just 20 miles north of Austin, Round Rock blends small-town charm with big-city convenience. Unlike most metropolitan suburbs, Round Rock is self contained. The city is home to several major employers, including IKEA, IBM and Samsung. The international headquarters of tech giant Dell is here,  as well as a number of small businesses around the city’s quaint, yet bustling, downtown – which means a short commute to work for most residents.

Families will find Round Rock’s cost of living competitive with other cities in the Austin area. The average home price is around $234,000, and the median household income hovers around $70,000 – all reasons we named Round Rock one of the 10 Most Affordable Cities in America 2015 and 2016.

Round Rock is known as the “Sports Capital of Texasâ€ for good reason. The city is home to the AAA Pacific Coast League minor league baseball team Round Rock Express as well as a 25-field baseball complex and five-field softball complex, a cricket field, disc golf course, soccer complex and the Rockin’ River Family Aquatic Center.

The Round Rock independent School District’s Round Rock, Stony Point and Cedar Ridge high schools are known for the success of their sports programs. The district also scores high marks for its academics, receiving a grade of 8 out of 10 by GreatSchools.org.

With a population of 157,000 – 26 percent of whom are school age – the north Texas city of Frisco is one of the country’s fastest-growing communities for families, and for good reason. Families have access to the booming economies of Dallas and Fort Worth as well as low housing costs and a high quality of life. Home prices average around $250,000, and the median family income is $109,086. Frisco’s income growth is 10 percent higher than the national average, and its family poverty rate is less than 5 percent, compared to a national average of 16 percent.

The Frisco Independent School District boasts a 10 out of 10 rating by GreatSchools.org, with most schools ranking in the top 10 percent of schools in the state.

Families enjoy an active parks and recreation department, which operates 40 parks and trails as well as the Frisco Athletic Center and the Texas Sculpture Garden. The city is home to a number of family-friendly venues to keep kids busy, including the Frisco Heritage Museum, the Sci-Tech Discovery Center and the Family Entertainment Centers. Frisco was also named of the 10 safest cities in Texas by the FBI and the fourth-safest city in the United States.