The World’s 7 Natural Wonders Are Actually in Texas 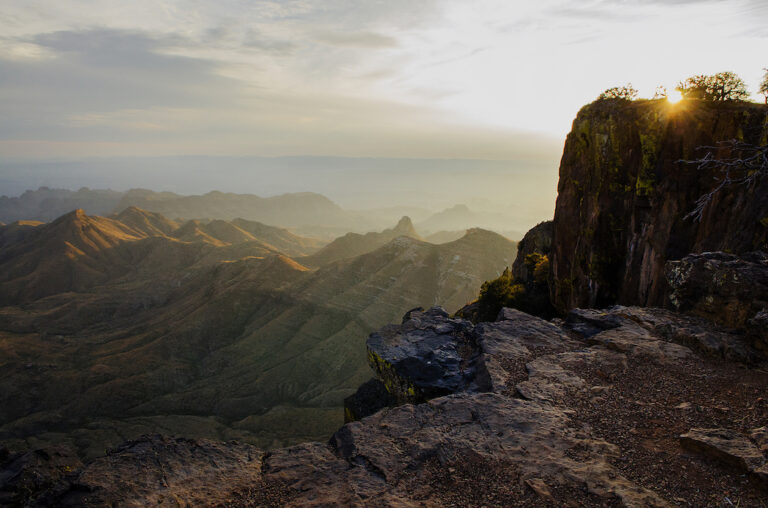 Texas / Courtesy of Vincent Lock under a CC 4.0 license.

You can go ahead and scrap everything you think you know about the seven natural wonders of the world. Eat your heart out, Mount Everest: Texas is actually home of the seven most beautiful and astonishing natural wonders. So saddle up and take a gander at these majestic creations found across the Lone Star State!

This beauty was created after the collapse of a dome atop an underground river thousands of years ago. The pool is located just 23 miles west of Austin, yet it draws in visitors from all over the globe because of its ethereal green waters and surrounding stalactite-studded limestone cliffs.

Ready to move? Here are the 5 Most Affordable Cities in Texas

Rising up 17 miles north of Fredericksburg, Texas, Enchanted Rock is something to behold. It’s a huge pink granite monadnock (or isolated hill), and is the largest of its kind in America. After thousands of years of visitors, many legends surround this mystical spot. One even states that anyone who spends the night on the rock will become invisible!

Known as the “Grand Canyon of Texas,” this canyon is second only in size to the actual Grand Canyon in Arizona. Unlike that Grand Canyon, though, painter Georgia O’Keefe wrote of the inspiring light and colors at Palo Duro, which translates as “hard wood,” referring to the mesquite and juniper trees surrounding the area.

The Window is one of the most sought-after views in all of Texas. Located in Big Bend National Park, off the winding 5.6-mile Window Trail, you can take in some killer views of Mexico and the mountains surrounding the Chisos Basin. If you visit, save your energy for the return hike—it’s pretty much all uphill.

Halfway between Big Bend and San Antonia lies the tiny city of Sonora, home of a massive cave carved from Cretaceous-period limestone. The Caverns of Sonora boasts one of the world’s biggest collections of calcite crystal formations, especially the rare helictites, or angular formations that look like they were grown in zero gravity.

This is the “other” El Capitan, but it’s just as amazing (if not more amazing) than its California counterpart at Yosemite. Texas’ El Capital is the signature peak of western part of the state, rising up majestically from the Guadalupe Mountains. The vast west Texas desert landscape spreads out beneath the summit of this rugged peak, standing at 305 feet tall.

One of Texas’ only natural lakes, and the largest lake in the south, Caddo Lake is an internationally protected wetland located between Louisiana and Texas. Bald and thick cypress trees sit in lush, shallow waters that allow for some of the best and most diverse fishing in all of Texas.