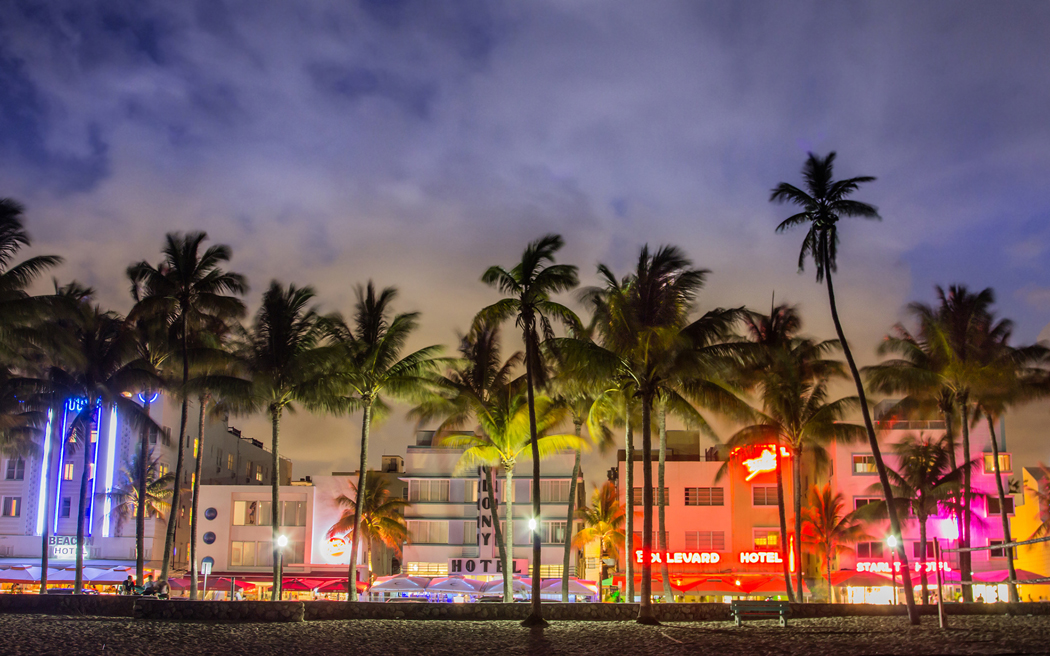 Singles in Miami Beach find the dating scene both exciting and intimidating, but overall, it’s a great place to find a match. The city’s high number of eligible singles who are actively seeking romantic relationships helps make Miami Beach one of the best cities for singles. The city, which has ranked as one of the best places to live for multiple years, often gets a bad rap for being full of shallow men and women who are more concerned with getting the perfect tan or finding an epic party than a mate. And while there are some of these people, they are far from the typical single person in Miami Beach. Sure, some nightclubs in Miami Beach are often prowled by those looking for a hook-up, but there are many other places where finding the right person doesn’t involve $20 drinks and a glow light.

Read why Miami Beach is one of the Top 100 Best Places to Live.

The city is filled with groups where you can enjoy doing activities that make you happy while keeping an eye open for that special someone. Biking groups like Miami Critical Mass, which hosts group rides, or places like Books & Books, which hosts author readings and novel discussions, offer perfect settings to connect with like-minded individuals. Another great way to meet new people in Miami Beach is becoming involved in the city’s rich assortment of cultural events and spaces, which range from art studios and theaters to outdoor concerts and cooking classes. A mix of residents, including a large Hispanic population and a strong LGBT community, create a unique setting where creativity and independence are celebrated. Several beach areas across the city have been declared “gay friendly” and include clothing optional sections.

The warm weather, beautiful beaches and ample sunshine found in Miami Beach make it an ideal setting for people who enjoy spending time outdoors. There are lots of things to do in Miami Beach. Many residents use bikes as their primary means of transportation. The city offers a variety of adult sports leagues and activities such as kickball, ice hockey and tennis. South Beach, the first section of Miami Beach to be developed, remains one of the most popular vacation destinations in the U.S., thanks to its beaches and cast of colorful characters who frequent them.