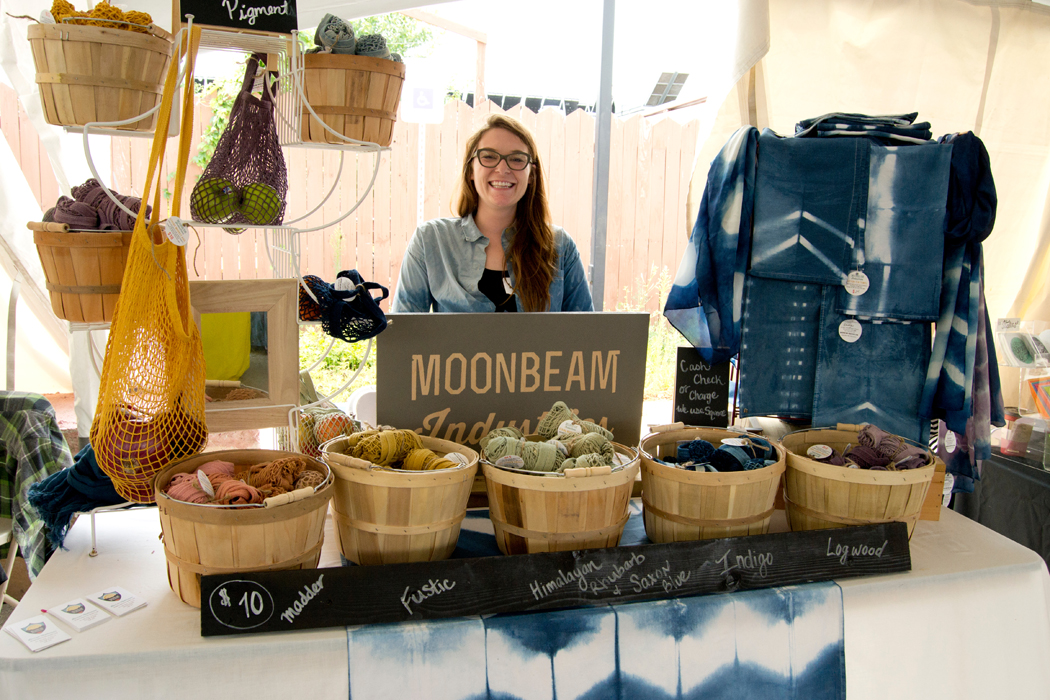 Ypsilanti, Mich., is experiencing a surge of young, creative types, making it one of the best cities for singles, especially those who dig an artsy, small-town vibe. The city’s expanding dating pool is partly due to rising costs of living in nearby Ann Arbor, which have caused many young residents to head to Ypsi (as it’s commonly called). This growth, and some progressive planning by community leaders have helped Ypsilanti become a more vibrant, sought-after hamlet between Detroit and Chicago during the last 10 years.

Singles far outnumber married people in Ypsilanti, which is the home of Eastern Michigan University. Ypsi residents tend to use dating apps and online sites at a higher rate than most Americans. They also do more dancing at clubs, drinking at bars and watching romantic movies at local theaters.
Ypsi’s primary entertainment districts – downtown and Depot Town – combine to form one of the largest historic areas in the state. Both of these neighborhoods are filled with shops, restaurants and bars, which make it easy to find places to meet new people or go on first dates. The city includes more than 23,000 acres of public park and recreational areas that provide opportunities for residents and visitors to golf, mountain bike, hike or just take in natural scenery. During summer months, Ypsilanti hosts a variety of festivals and events that attract residents from across the region. These include the Michigan Brewers Guild Summer Beer Festival, the Elvis Festival and the Orphan Car Festival. Ypsi is filled with both public and impromptu works of art, which add interest to many areas. You’ll also find works of art by local artists decorating the walls of local coffee shops and produced in places like SPUR Studios. Newcomers often find it easier to break into the Ypsi dating scene by joining gyms, volunteering, or attending club events such as bike rides, fun runs and art events.