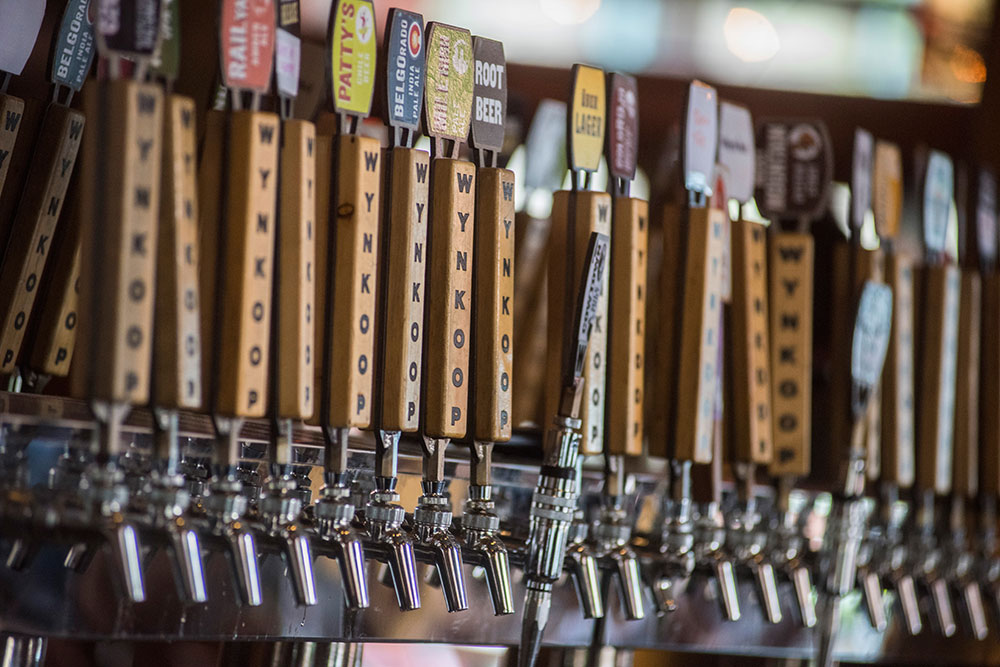 Plan your next beercation at these top cities for craft brews. 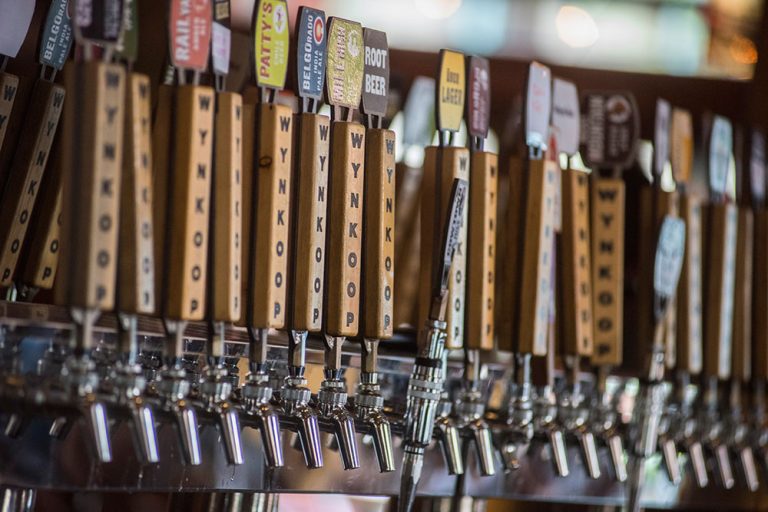 Grain, hops, yeast and water. Four simple ingredients that when brewed to perfection, give us one of the most popular beverages of all time – beer. But in the U.S. today, beer is much more than just a beverage. Americans consume about 26.5 gallons of beer and cider per person per year. And craft beer has become a culture of its own. Of the 7,450 U.S. breweries in operation in 2018, 7,346 were craft breweries (a significant increase from the 3,814 craft breweries in operation just five years before).

More breweries means more brewery tours, tasting opportunities, ale trails and festivals. And the explosion of the craft beer movement has also introduced a new phenomenon known as the “beercation,” a vacation centered around beer tourism that usually involves visiting local breweries and learning more about how beer is produced from farm to pint. When it comes to choosing the perfect destination, however, some cities have a beer culture that stands out from the rest. Scroll through the slideshow to see our top ten picks for best craft beer cities in the U.S.