Skip to content
Home > IL > Naperville > Where to Live Now > Why Naperville, IL is a Best Place to Live

Why Naperville, IL is a Best Place to Live

High-paying jobs, Riverwalk, good nightlife are among many reasons. 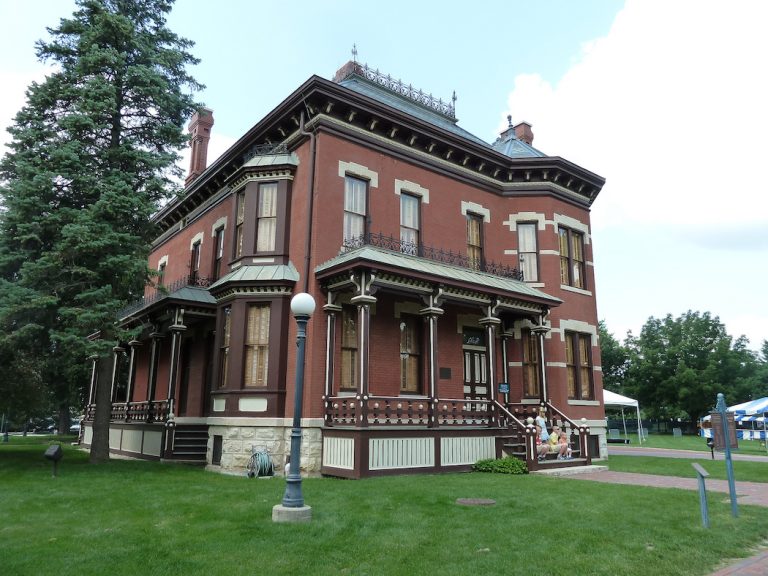 Courtesy of Mary Warren under a CC 4.0 license.

Several factors make Naperville one of the Top 100 Places to Live in America, according to Livability.com. This upscale city features a median household income that tops $110,000, and the median home value is $379,000. A suburb of Chicago, Naperville ranks among the nation’s safest cities, and its economy is strong in sectors like advanced manufacturing, education, healthcare and technology. Here are other reasons why Naperville is such a good place to live (and work and play):

Naperville is in the Illinois Technology and Research Corridor that stretches along Interstate 88 in Chicago’s metropolitan area. Many R&D and technology companies are thriving along the corridor, and Naperville is also strong in healthcare thanks largely to Edward Hospital – the city’s largest employer (4,200 people).

City officials make sure that Naperville always looks pleasing to the eye. That includes preserving the city’s Naperville Historic District that has more than 600 buildings listed on the National Register of Historic Places, including the Martin Mitchell Mansion (pictured above). Three other attractive buildings in Naperville are the city’s three libraries, which together attract more than 1.5 million visitors each year.

Considered a place of tranquility along the Dupage River is the Naperville Riverwalk, a 1.75-mile pathway that includes bridges, fountains and outdoor sculptures for walkers and joggers. The Riverwalk is often called the city’s crown jewel, providing a natural park to be enjoyed by both residents and visitors.

Motorists in Naperville have convenient access to good transportation options, including the Ronald Reagan Memorial Tollway (Interstate 88). Other assets are U.S. Route 34 (Ogden Ave.) and Illinois Route 59, while Interstate 55 runs only five miles south of the city. For air travelers, O’Hare and Midway airports in Chicago are only 28 and 25 miles from Naperville.

Top shopping options are abundant in Naperville, including the downtown district that features more than 100 stores ranging from national favorites to one-of-a-kind boutiques. Also in the city is Naperville Crossings conveniently located at Route 59 and 95th Street, while Ogden Avenue is another popular district with a variety of shopping choices and restaurants.

Discover Why Naperville is also a Best City for Families

If you want to step out at night to enjoy cocktails, good food and entertainment, it’s easy to do in Naperville. Popular nightclubs include Club Mamalu, Esteban’s, Frankie’s Blue Room, The Craftsman Third Floor, Two Nine and the Zorba Lounge at Hotel Arista. Also in the city are more than 260 dining opportunities, from the fine and fancy to the casual and relaxed.