Fairview, TN At A Glance

Living in Fairview, a small town with big plans near Nashville, TN 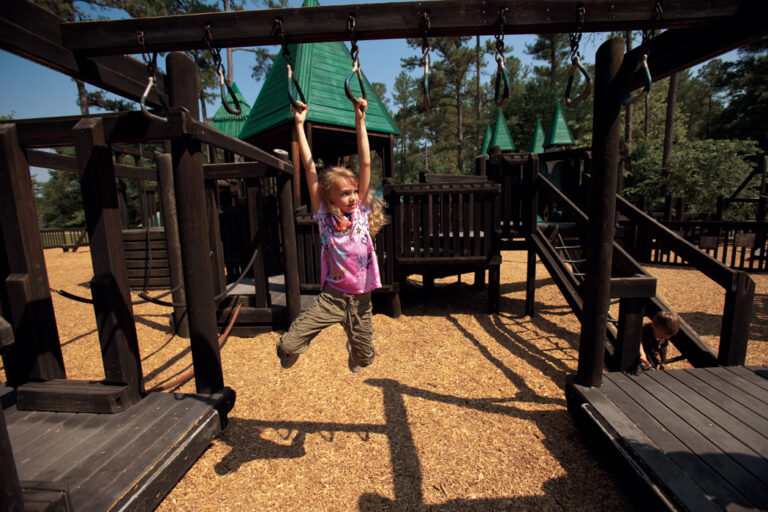 Follow Highway 100 west out of Nashville, past the Loveless Cafe and Natchez Trace Parkway, and you’ll run into Fairview, TN, a growing community in Williamson County. While Fairview is located mere minutes from top Middle Tennessee attractions like the Ryman Auditorium, Nissan Stadium and the Adventure Science Center, this small town offers residents many of life’s simple pleasures.

Home buyers seek out Fairview because homes here are more affordable than in other parts of Williamson County. The recent completion of State Route 840 has provided a more direct connection between Fairview and other cities in Middle Tennessee. Fairview homes range from one- and two-bedroom apartments and condominiums to large estate lots, as well as established and new subdivisions and more secluded plots of land. The average home price in Fairview is $180,000, based on recent sales data.

Bowie Nature Park has become one of Middle Tennessee’s most popular recreation areas. The 700-acre wildlife sanctuary includes a large wooden playground, a network of trails for mountain biking, hiking and horseback riding, fishing ponds and an educational center for school groups and civic clubs.

MORE PLACES TO PLAY: Find other great things to do in Williamson County.

While many residents shop outside Fairview, the city contains a small retail base, including Walmart and several independent shops like Farm Fresh Vintage Finds, Wink Boutique and Goin’ Postal. Downtown Franklin, which houses a collection of restaurants and shops, is just a few minutes down Highway 96, while Cool Springs, the primary shopping district in Williamson County is about 20 minutes away. Nearby Dickson, TN also offers a collection of restaurants, stores and a quaint downtown area.