Skip to content
Home > Where to Live Now > Good News: Home Prices in Hot Real Estate Markets Are Leveling Off 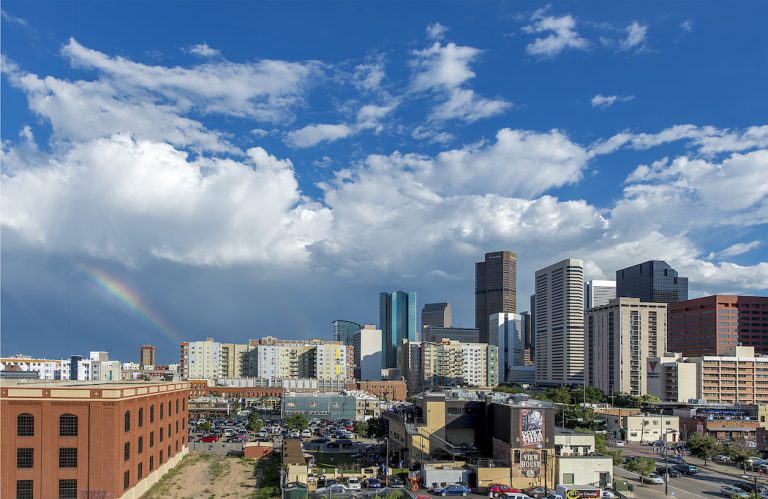 The financial crisis that spanned 2007 and 2008 caused the American housing market to crash violently, which was then followed by a massive rebound. Now, it appears that subsequent high tide of housing prices has receded a bit, particularly in the West where high prices and low inventory have spooked buyers.

See the Best and Most Improved Markets in America

After several years of double-digit rises, Denver, Los Angeles and Austin have seen their real estate values plateau, according to Zillow. A deceleration in the Silicon Valley market is becoming even more evident, with the median San Francisco home value in August climbing less than 1 percent, year-over-year.

Several other markets in the West are currently beyond their pre-recession peak, and those comparatively high prices have many potential buyers looking elsewhere to ensure they get a good return on their investment.

The western half of the United States actually led the way out of the Great Recession, with red-hot economic growth and thriving job markets. The rise was especially pronounced in the technology industry, which triggered a burst in housing demand. During the past five years, home values have leaped 71 percent in Denver, 66 percent in San Francisco and 54 percent in Austin, Zillow statistics have revealed. The gain in housing values was 22 percent across the entire country.

Why So Many Americans Are Moving South or West

In Denver, the median home value for August was 10 percent higher than it was last year – a significant rise, but not as big a jump as the nearly 16-percent climb from the year before. Data from Austin show a similar tale: 8.1 percent for 2016 compared to 12 percent from 2015.

San Francisco has perhaps seen the most dramatic slowdown. While the median home value has jumped to an astronomical $1.1 million, the rise was just 0.6 percent this year after a 15 percent climb in 2015. According to UBS Group, San Francisco is the presently the most overvalued housing market in the country.

Easing home-price appreciation would bring the overheated housing market closer to where experts think it should be right now. The enormous rises in housing prices have produced some culture clashes and driven some high-tech businesses and startups to look outside downtown areas.

Red-hot markets are also driving some buyers to redirect their house search to the suburbs, driving up prices in areas near booming cities, Zillow information has shown. For example, in the Denver suburb of Englewood, the median house value rose 14 percent from a year earlier.

The Salary You Need in Order to Buy a Home in 27 U.S. Cities

Rent increases are also easing in many Western cities, due in part to a run of construction in downtown cores that added many new apartments to the market. In San Francisco, median rent rose 2.5 percent in August, as opposed to a 17-percent jump a year earlier. In Austin, rents rose 2.6 percent, less than the 8.4 percent climb the year before. Comparable slowdowns were observed in Denver, Los Angeles, Portland, Phoenix, San Diego, Salt Lake City and Seattle.

With demand for downtown housing in the West still quite high, any price decrease would likely be met with a rush of buyers.