The Best and Most Improved Housing Markets in America

Discover the healthiest housing markets in the U.S., as well as the markets that are up-and-coming. 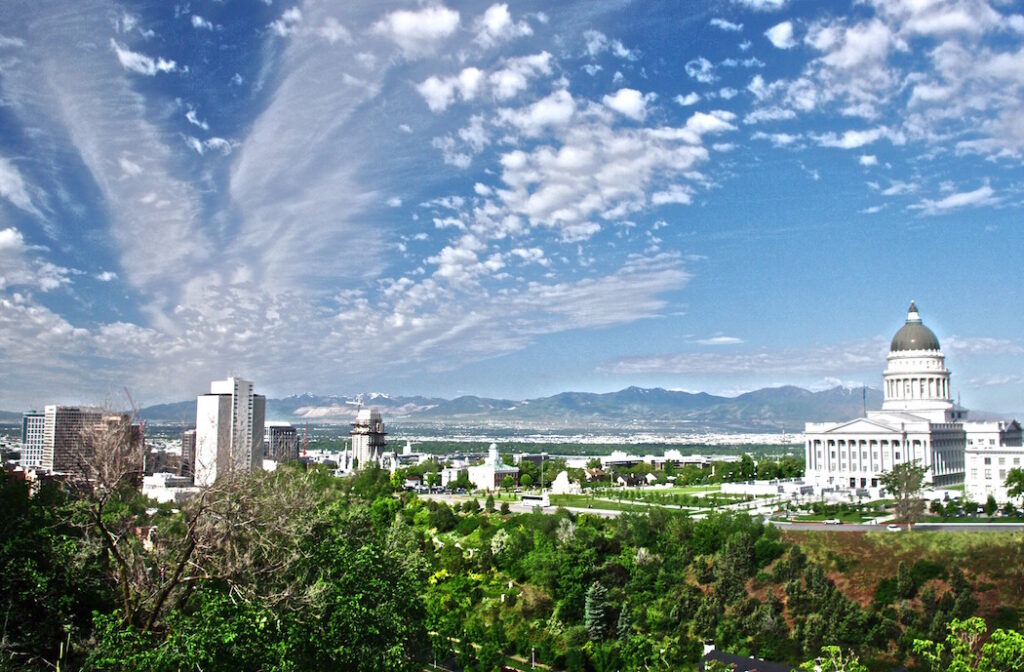 Whether you’re planning to buy or sell a home, it’s important to understand the market you’re in – how else will you know at what price your current property should be listed, or if you’re bidding on a home that’s fairly priced? Fortunately, the folks at Freddie Mac have done some of the hard work for you, creating a monthly Multi-Indicator Market Index (MiMi) that includes the best and most improved housing markets across the U.S. The following information was gleaned from MiMi’s spring report, released June 29, 2016.

This is Where U.S. Residents Are Moving in 2016

Thinking about buying or renting a home in the nation’s capital city? The median home price is $454,500, while a one-bedroom apartment’s median rent is $2,000 per month, according to a study conducted by the D.C. Fiscal Policy Institute.

If you’re looking for more reasons to call D.C. home, check out Six Reasons to Move to the Washington, D.C. Area.

Mississippi’s housing market is the most improved in the U.S., rising 1.29 percent from the previous month, and it currently ranks No. 38 in the country.

Nashville has the No. 1 metro housing market in the nation, with Honolulu's coming in a close second. Salt Lake City’s housing market comes in third, and Los Angeles’ scores fourth place. The No. 5 metro housing market belongs to Denver, which is one of The 9 Best Cities for Singer-Songwriters, and it landed a spot on our 10 Best Beer Cities list in 2014.

Clearly Nashville is the place to be, and it doesn’t look like that’s changing any time soon. In fact, the city’s housing market has been steadily rising since the latter part of 2015, when it ranked eighth in the nation. Currently, the median home price in Nashville is an affordable $165,200, and the average rent for a one-bedroom apartment is $1,204 per month.

If you’re considering a move to Music City, find out What It’s Really Like Living in Nashville, and learn about The 5 Best Places to Spot Celebrities in Nashville.

Lakeland, Fla., has the most improved metro housing market in the country, up 2.06 percent from the previous month and now ranking No. 74 in the U.S. The community’s median home price is $109,700 – lower than the state average – and the average rent for a one-bedroom apartment is $818 a month.

The 100 Best Places to Live in America