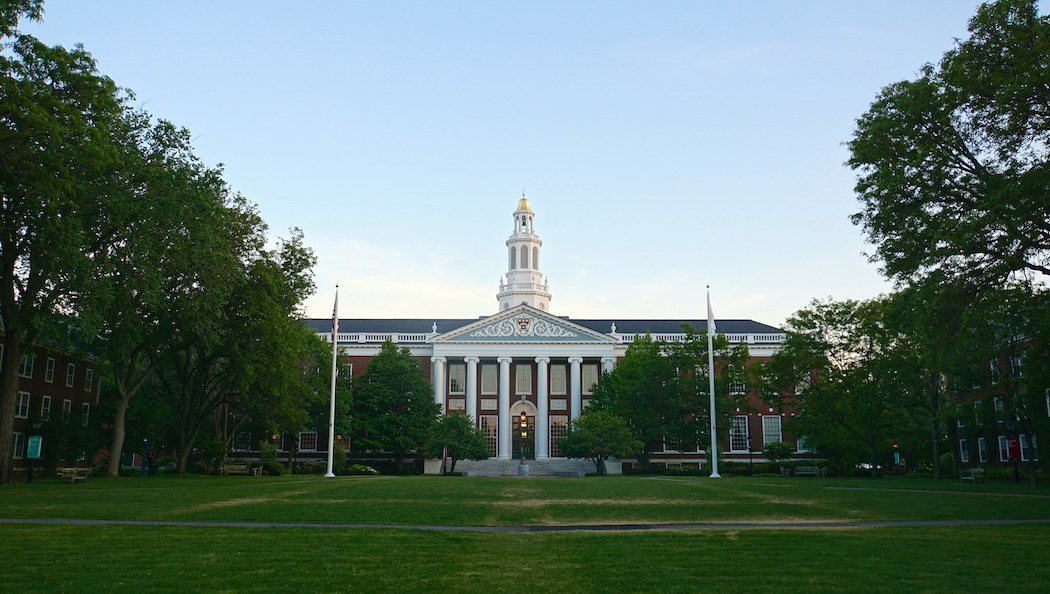 Including Cambridge in a list of best college towns feels a little like cheating, because the city is inextricable from Boston. But this city, which appears on this list for a second year in a row, and has been named one of the 100 Best Places to Live three years in a row, sports two of the most prestigious higher learning institutions in the world: Harvard University and the Massachusetts Institute of Technology (MIT).

The list of Harvard and MIT accolades is nearly endless. From world-changing scientific research to the development of some of the world’s most important technologies, these two universities have contributed countless advancements to human civilization. And they’ve done it out in a suburb of one of America’s most historic towns, gifting Cambridge with an identity as a world center for thought and science.

Located on the northwest side of Boston proper, Cambridge is bordered on the south by the Charles River, where any time of any day you’re likely to see university crew teams rowing down the picturesque urban waterway. You’re certain to see them on the next-to-last weekend of October, when the river hosts the Head of the Charles Regatta, the largest 2-day regatta in the world, attracting around 11,000 athletes (many of them from colleges from across the globe) and around 300,000 spectators each year.

Cambridge: One of the 8 Best Cities for Walking to Work

Extremely walkable, Cambridge gives its students urban living, endless options for big city dining and entertainment, and all the comforts of living in the sprawling Boston metropolitan area that 80% of Massachusetts’ residents call home. For students who live off campus, the cost of living can be an issue. But with Boston’s easy-to-navigate subway and above-ground rail system, it’s easy to get outside the city limits where housing is plentiful and affordable. It’s no wonder that around 30% of Cambridge residents don’t own cars, making it one of the country’s least car-reliant cities.

For graduates of the area’s universities, job possibilities are plentiful. Harvard and MIT are the largest employers in town, with the biotech industry snatching up their best and brightest graduates. But with Boston just across the river, jobs are available in nearly every industry imaginable. And with New York City just a short train ride away and international flights out of Boston Logan International Airport, Cambridge residents and the students that call it home, truly have access to the world.