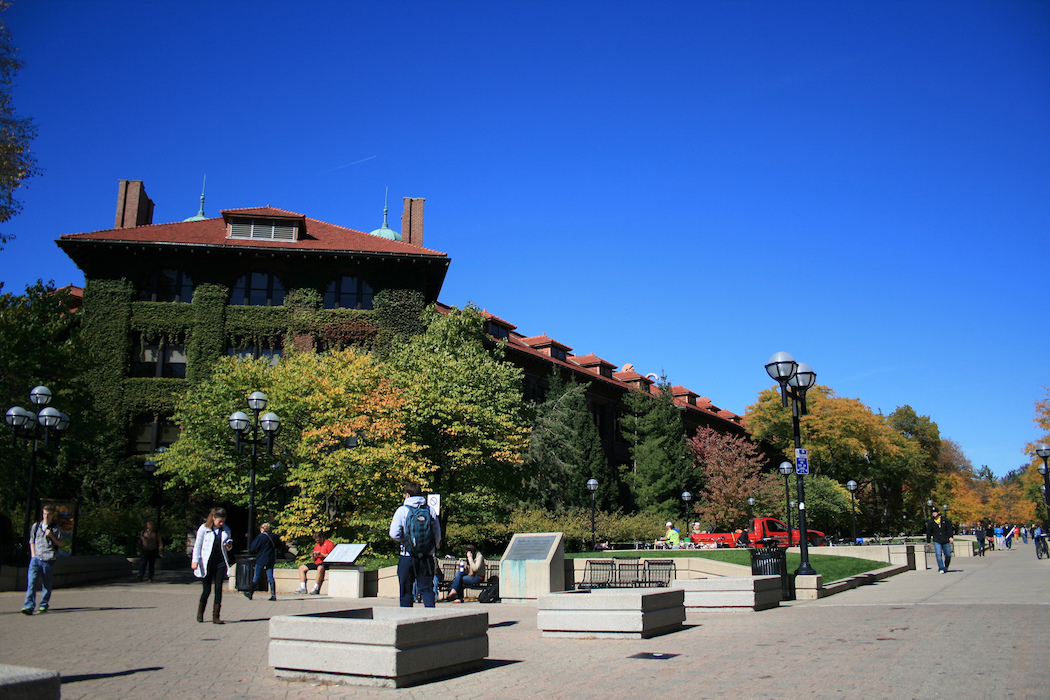 Ann Arbor, with its abundance of entertainment, education, and business opportunities, consistently appears as a Livability top city. In fact, we’ve named it one of the 100 Best Places to Live for the past three years. We’ve also named it one of the best college towns three times already, in 2011, 2012, and 2013. Even veterans will find it a great fit for them, as it was named one of the 10 Best Cities for Maximizing GI Bill Benefits in 2016.

Downtown, high-rise apartment complexes serve as a housing highlight for the student communities of a dozen colleges in the area. There’s ample affordable housing to accommodate University of Michigan’s huge student body of more than 43,000, as well as the students of other smaller institutions in the area. The city is painlessly navigable, with transit systems in place for a trip down the block or to Detroit with ease.

Transit is also reason Ann Arbor has a great climate for business. They’ve benefited from state and federal funding and incentives, and the tech industry buzzing as a result of it. MCity, a driverless cars testing facility, is one of the most recent interesting additions. Companies like MCity are choosing Ann Arbor because the University of Michigan fosters the startup community, which also benefits from the university hospital, a hub of healthcare research and innovation. The University itself employs more 30,000 people, but between startups, healthcare and tech companies, grads have plenty of post-college employment options.

Ann Arbor isn’t all business, though. It’s also home to a slew of annual festivals and events including book fairs, music festivals, film, food, dancing, and art. Residents and students alike can catch the Michigan A Cappella Festival, Shakespeare in the Arb, or the Rolling Sculpture Car Show. A myriad of art galleries, bookstores, restaurants, and performance venues create endless opportunities for year-round entertainment. And Ann Arbor boasts the incredible statistic of having more restaurants and independent bookstores per capita than any other city in the nation. Local museums filled with rich history are available to those who love to dive into the past. But if you really want the true Ann Arbor experience, you have to take in a game at Michigan Stadium to watch the Wolverines compete in the Big 10 Conference.

Whatever interests you, you’ll find it in Ann Arbor, a town full of life and growth, and definitely one of America’s quintessential college towns.