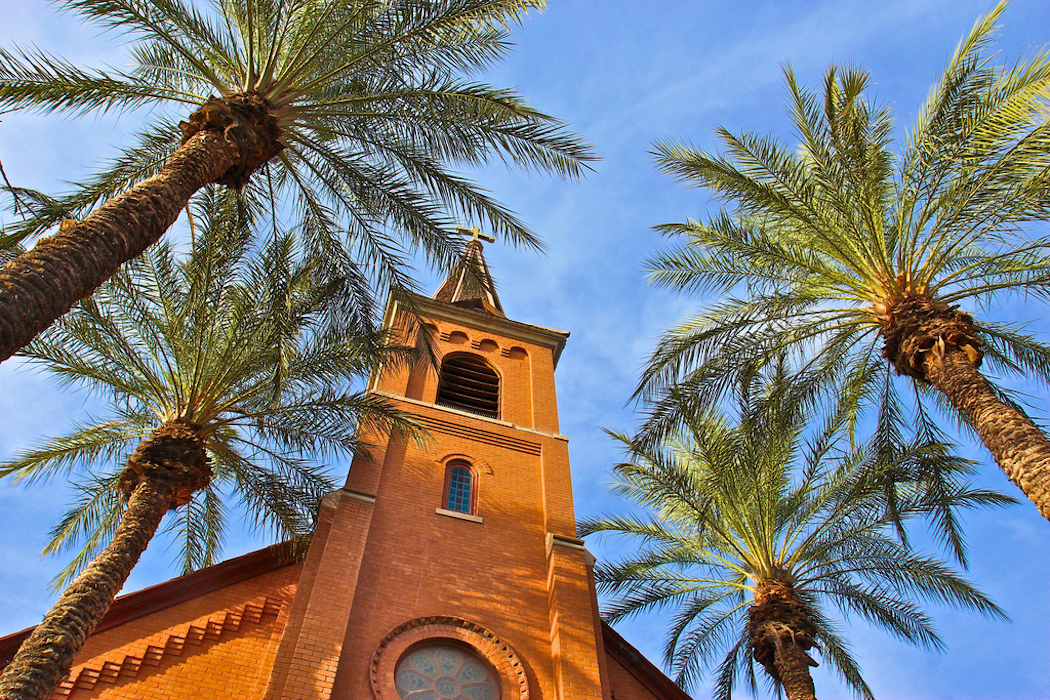 Twice named a 100 Best Place to Live, as well as one of the 10 Best Downtowns 2016, Tempe sits just east of Phoenix (the largest metropolitan area in the state) and south of Scottsdale. Tempe’s proximity to those large population and culture centers means residents (and students) have access to a wide range of employment, entertainment, dining and shopping options.

While no professional sports teams currently call Tempe home, the Los Angeles Angels of Anaheim hold their Spring Training in the city. The area also has a large and successful mixed martial arts community, a wide range of adult sport leagues (including a major rugby following), and enough outdoor activities that residents are never short on excuses to venture out into the desert heat.

But the star for years of both Tempe’s cultural and business growth has been Arizona State University, which every year is one of the largest public universities by enrollment in the entire country. Its 82,000+ students in 2014 would’ve made it Arizona’s 12th largest city just on its own, and it typically employs well over 10,000 people. It also gives Tempe residents cultural and entertainment opportunities, like visiting its art and theater productions, or attending sporting events. But the university also deposits qualified, educated workers into the workforce after every semester, which has allowed the area to make big strides in a huge range of industries, including financial and aerospace—sectors that rely on infrastructure and a workforce that can supply the kind of employees that can make their businesses successful.