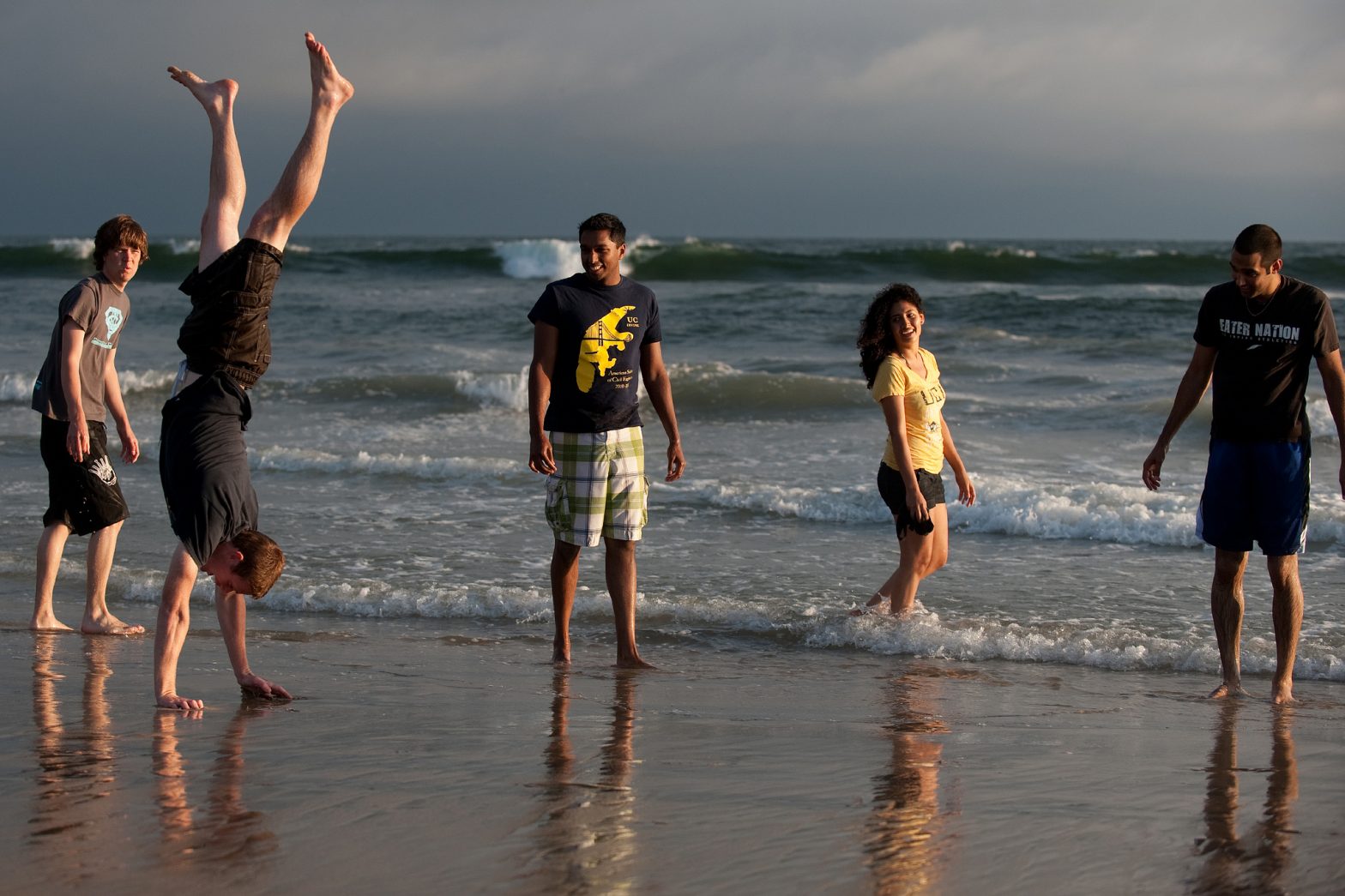 Education has been a boon for years to one of California’s (and the country’s) most educated cities. In 2000, Irvine landed at 7th on the U.S. Census Bureau’s list of metro areas with the highest percentage of people who are at least 25 years old and hold a doctorate degree; and it hasn’t stopped cranking out highly-educated graduates since. That’s no surprise when you consider Irvine’s enormous tech sector. It hosts the headquarters of such digital and consumer electronics companies as Blizzard Entertainment, eMachines, Western Digital, and Broadcom.

Irvine is also home to more than a dozen institutions of higher education. UC Irvine made our Top 10 Best Places to Maximize GI Bill Benefits, and the city itself was named one of our 100 Best Places to Live for the past 3 years (no small feat).

Irvine is known as one of the most affluent and safe cities in the U.S., and it’s not just the techies. The film industry also booms in Irvine because of its phenomenal scenery and proximity to beautiful beaches, trails, and parks. Major motion pictures like Iron Man, Zero Dark Thirty, and Transformers were filmed there.

This city boasts less of a suburbia vibe and more of a mini-downtown-chic energy because of the large amount of art, leisure, and dining experiences available to residents. It’s easy to catch a wave at a nearby beach, experience nightlife at a local club, or find unique dining options. In the spring, residents can catch the UC Irvine Anteaters Division I baseball. Or for the non-sporty, there’s the Irvine Improv Comedy Club. Construction is also currently underway to bring Orange County Great Park, a recreational hub for walking, golfing, and other activities, to the city in 2017. All these entertainment options in this mini-wonderland of opportunity make it the perfect place for students.

Making it even easier for them to enjoy are the transportation options the city has to offer. Bicycle lanes offer a safe way to travel green, while buses and trains allow students to explore even farther from campus. Each of the town’s many “villages” was designed with a certain vibe in mind, so students can immerse themselves in culture as they start to understand the personality that accompanies each area of town. All the fun is accessible to the young people who inhabit the space, making this city a great college town and completely worthy of its #2 spot on our list.