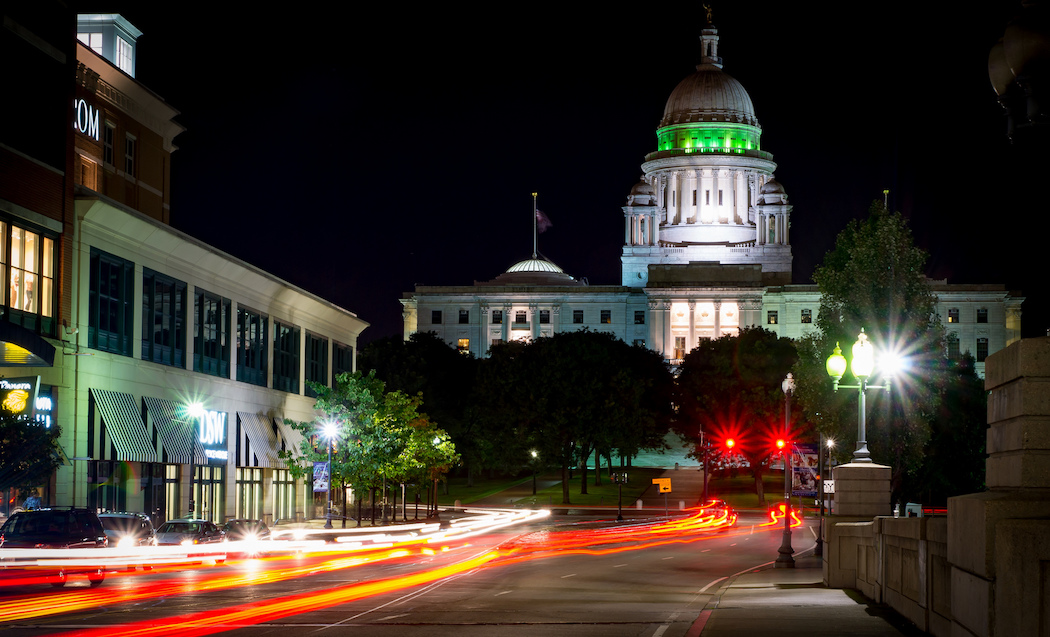 The relocation of two rivers during the 1990s helped start a stream of development projects that revitalized downtown Providence, RI. More than 4,500 people live in the downtown area, which draws thousands of tourists and serves as the state’s cultural center. More than half the office space in Rhode Island is concentrated in downtown Providence, and the area experienced a .7 percent increase in occupancy between 2012 and 2013. Two decades worth of improvement projects, including the relocation of rivers and railroads and the creation of public gathering areas, have turned downtown Providence into one of the most vibrant communities on the East Coast.

The city continues to see significant investment downtown with new construction, major renovations and businesses moving in. The 113-year-old Providence Public Library was recently restored, and city leaders plan on turning the centrally located Kennedy Plaza into a more functional and attractive space, envisioning it as a place for concerts, festivals and commerce. The Arcade, a historic retail center, underwent a renovation and welcomed more than a dozen new businesses last year. Several additional new businesses, including Hasbro, also moved into downtown Providence last year.

Residents and visitors enjoy many entertainment options in downtown Providence, which range from museums and concerts to sporting events and ice skating. Illuminating the arts scene is WaterFire, an experience that combines sculpture, music and performance art on the three rivers that flow through the area. At various times throughout the year, more than 80 fires burn above the water as performers tend to the flames using boats, and enchanting music invites spectators to dance. Along the WaterFire route are many great restaurants offering both views of the performance and exquisite meals. The Downtown Improvement District works to keep the entire area clean by making daily litter collections, power washing sidewalks and removing graffiti.