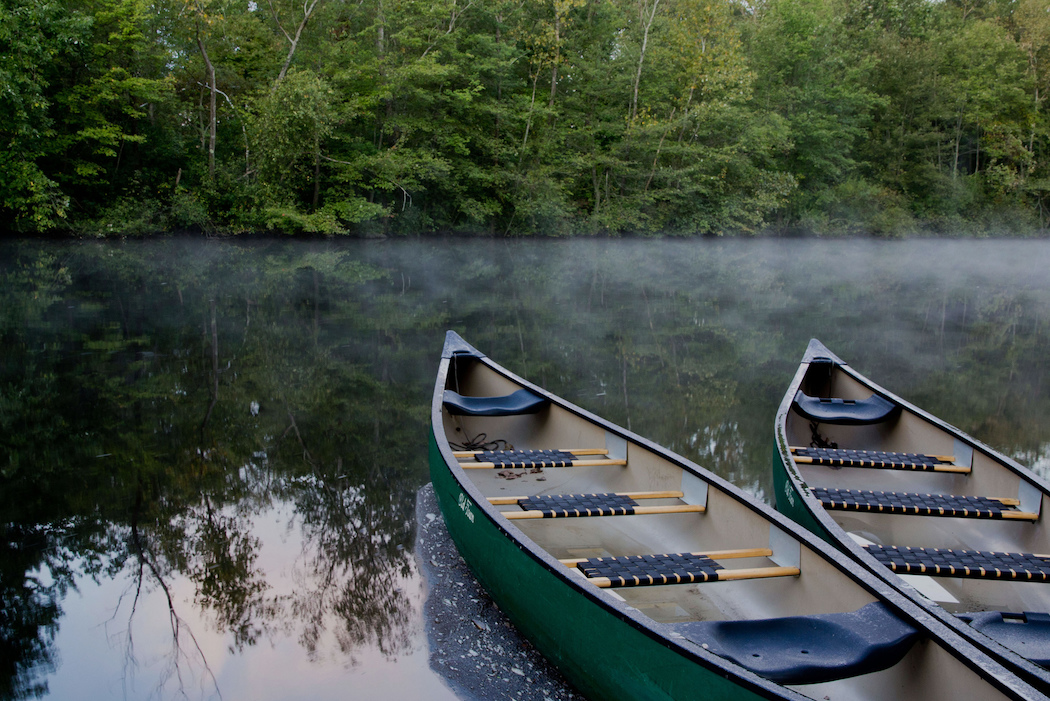 Good schools; safe, historic neighborhoods; and a close proximity to Boston (which is a mere seven miles to the east) help make Newton, MA one of the Best Cities to Raise a Family. Newton has also consistently ranked as one of our best places to live (2016, 2014), including a previously ranking on our Best Cities for Families (2014).

One of the city’s more endearing qualities is that it’s actually comprised of 13 small villages, each one with its own personality and quality-of-life amenities. It’s true, Newton residents may pay a bit more for these amenities – the average home price in Newton is $855,000 – but the city’s median household income of $167,000 is more than double both the statewide and national averages.

8 Reasons to Move to Newton, MA

“Newton is 11th largest city in Massachusetts, but it doesn’t feel like it. That’s because instead of one major downtown area, Newton is divided into 13 quaint villages, with their own cozy village centers with top-rated restaurants, coffee shops, pubs and very close to some of the state’s best shopping,” says Greg Reibman, President, Newton-Needham Regional Chamber.

In addition to a bustling retail scene, Newton offers families plenty of places to play.

“Families love our parks, recreation land, hiking trails at Hemlock Gorge and, in the summer, the cool clear waters of Crystal Lake. We have our own symphony, two history museums and three libraries but we’re also a 15 minute drive or a trolley ride away from Boston’s world class museums, theater, ballet and, yes, Fenway Park,” Reibman says.

These Are the Best Things to Do in Boston, MA

In the summer, you’ll likely find families soaking up the sun at Crystal Lake – a 33-acre recreation area with that also includes two parks, a public beach for swimming and a bath house – or kayaking and canoeing along the Charles River in Nahanton Park. The Newton Parks and Recreation department also offers a number of affordable summer camps for kids. But even the New England winter doesn’t stop families from having fun. Plenty of indoor options, such as the Newton Free Library, the Central Rock climbing gym, the Waterworks Museum and the historic Jackson Homestead, keep kids busy and parents happy.

Newton residents play hard, but they work even harder. The Newton Public School system is one of the top-ranked districts in the state. Newton South High School ranked number 26 on the  2016 U.S. World & News Report list of the best public high schools in Massachusetts, while crosstown rival Newton North High School ranked 39th best in the state. High school graduates don’t have to leave home to continue their education. Newton is minutes from more than a dozen colleges and universities, including Boston College, Lasell College and the University of Massachusetts Boston, which could explain the fact that a whopping 77 percent of residents hold a bachelor’s degree or higher.