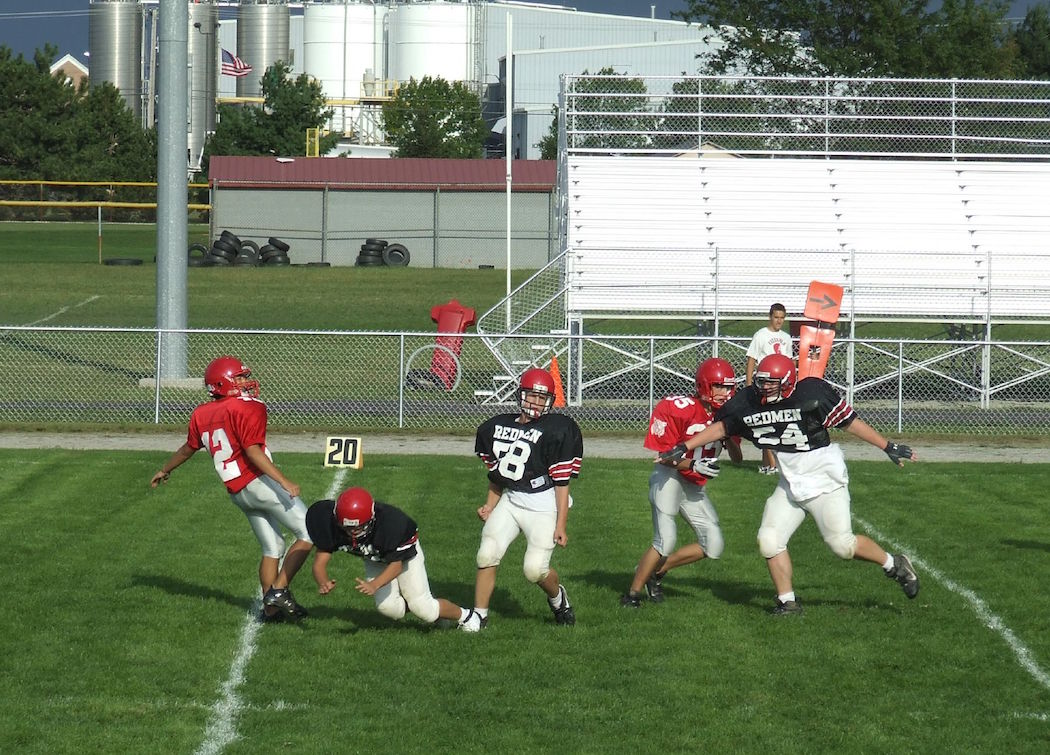 Affordability and accessibility combine to make Bowling Green one of the Best Cities to Raise a Family. Only a 30-minute drive from Toledo, Bowling Green offers families quick access to a host of the bigger city’s arts and cultural amenities, such as the Toledo Museum of Art and the Sofia Quintero Art and Cultural Center, which celebrates the city’s Latino heritage through the arts and education.

Families can head north to spend the afternoon or the entire day at Toledo area attractions, including the Toledo Zoo, Imagination Station children’s museum, and the Fossil Park in Sylvania, which offers free parking and admission, and kids get to keep whatever fossils they dig up.

The 10 Best Things to Do in Ohio

Closer to home, Bowling Green families join with the community each September to celebrate the Black Swamp Arts Festival. The festival takes its name from the Great Black Swamp, which was drained in the 1800s to make way for agriculture in the region. The festival attracts some 40,000 people to the city’s Main Street to hear live music and browse artwork from more than 100 juried artists from around the country.

In addition to the arts festival, the Bowling Green Downtown Association hosts a number of family-friendly events throughout the year, from the Classics on Main Car Show to a Downtown Trick or Treat party for kids. The city is also home to Bowling Green State University, which opens its campus to families for activities and events, such as the BGSU Planetarium, ice skating at the BGSU Ice Arena or performances by the university’s college of musical arts. Most weekends, families have the chance to cheer on the BGSU Falcons, whether it be in football softball, basketball or ice hockey, and during the summer, the campus hosts summer music and sports summer camps for kids and teens.

The Best Places to Live in Ohio