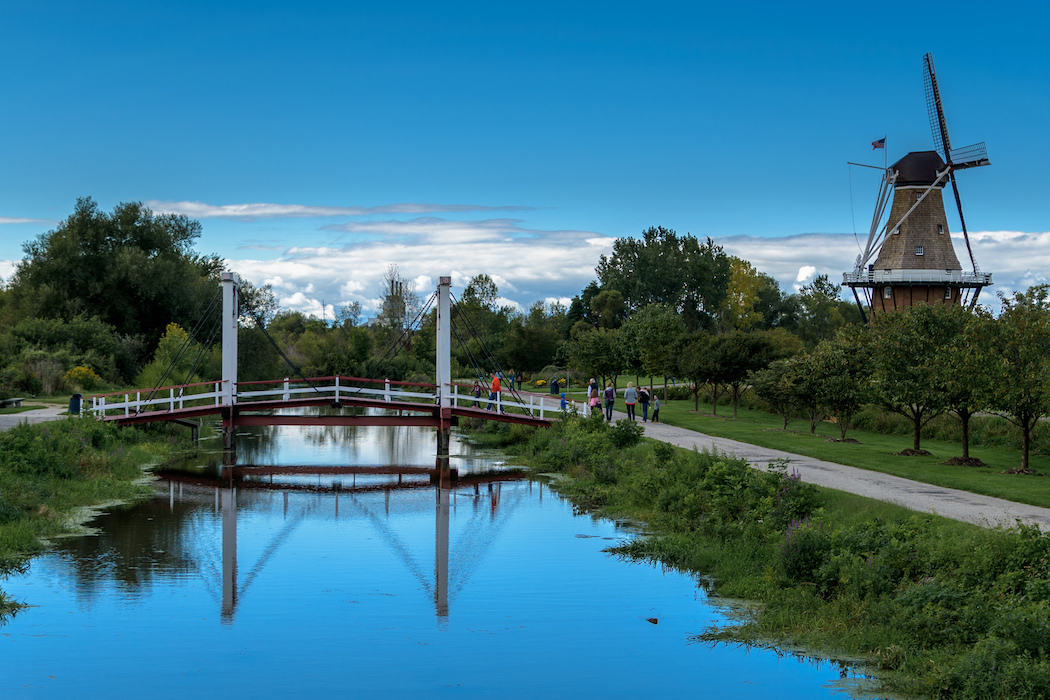 As its name implies, Holland, MI is a city rich in Dutch heritage. The city was founded by Dutch immigrants and still has a large population of Dutch American residents. That Dutch heritage can be seen and experienced throughout the city and is one of the many reasons families fall in love with Holland. A strong sense of community, low cost of living and a full menu of family-friendly activities are a few other reasons Holland is one of the Best Cities to Raise a Family.

With a little more than 35,000 residents, Holland is one of the smallest cities on this list. But when it comes to the features Holland families love most, the city’s small size is often cited. The close knit community – or “gezellig” in Dutch – was named the second happiest place in America on the Gallup-Healthways Well-being Index. Known as the “City of Churches,” Holland boasts more than 170 places of worship, and some 100 charitable and community service organizations. Holland is even home to a college named Hope. (Hope College, a four-year liberal arts institution.)

In the midst of the state’s financial and political woes, Hope residents still make time to stop and smell the roses, or rather, the tulips. Since 1929 when the city planted its first batch of tulips in public areas around town, Holland has celebrated the flowers’ bloom with an annual festival. The Tulip Time Festival has grown to include a pageant, marathon races, an arts and crafts fair and entertainment showcasing the city’s Dutch heritage. The festival has been named one of the top 20 events in the world by the International Festival and Events Association; Americaʼs Best Small Town Festival by Readerʼs Digest; and one of the top 100 events in North America by the American Bus Association 22 years in a row.

Another of Holland’s appeals is the fact that the city enjoys all four seasons, each bringing its own recreational opportunities. Spring finds families hitting the parks or joining one of several youth and adult sports leagues offered by the city. Holland borders the eastern shore of Lake Michigan, so summers bring families out to the lake shore beaches for swimming, boating, picnicking or soaking up the sun at Kirk or Tunnel parks. Fall means Farmers Markets and festivals, and in the winter, families find fun indoors and out, with ice skating at the Riverview Park Ice Rink or sledding and cross country skiing at Van Raalte Farm.