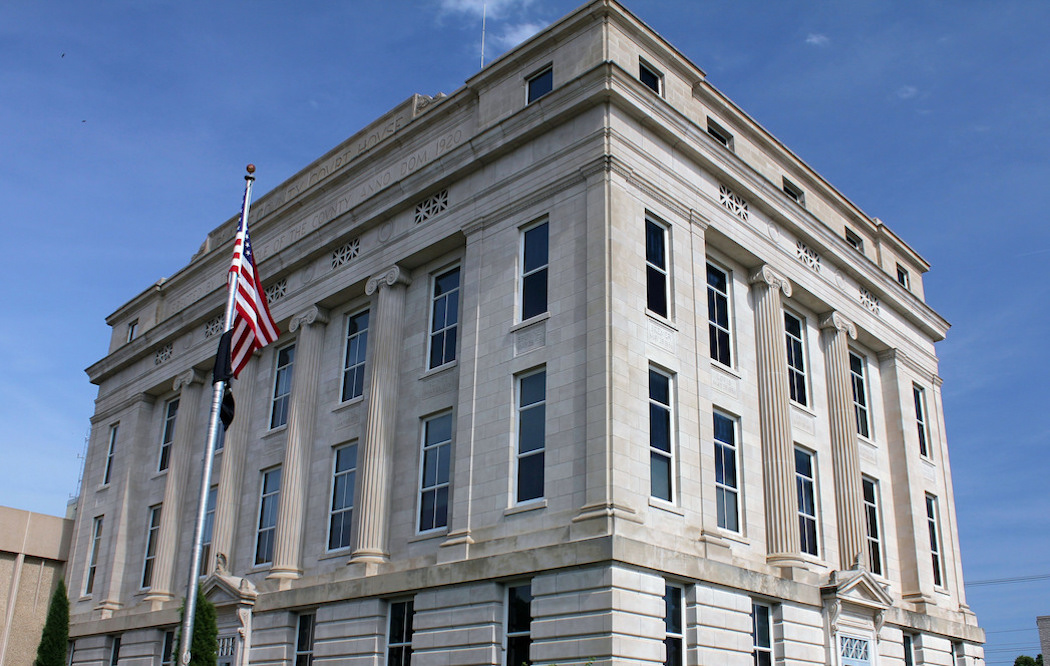 Located along the Platte River, about 90 miles from both Lincoln and Omaha, Columbus is a rural community of about 22,000. The city’s economy is based on agriculture and manufacturing, and like most farm towns, Columbus politics tend to lean to the right. In 2012, Mitt Romney took more than 75 percent of the vote in Platte County, compared to Barack Obama’s 23 percent. In fact, Columbus and Platte County have consistently voted for the Republican nominee in every presidential race since 1968.

The Best Places to Live in Nebraska

Nebraska’s Republican Governor Pete Ricketts is a stalwart of conservative policies. He supports the death penalty and tougher border security and immigration laws. He is against same-sex marriage and granting driver’s licenses to illegal immigrants, and he is for school vouchers to level the playing field for middle class families. The state’s two U.S. Senators are also Republicans. Columbus is represented in the U.S. House by Republican Jeff Fortenberry, who has been a consistent champion of military and veterans services. Columbus pays tribute to the brave men and women who serve with the Andrew Jackson Higgins National Memorial in Pawnee Park, which features life-sized statues of WWII soldiers storming the D-Day beaches. The site is also home to the Freedom Memorial, which commemorates the heroism on 9/11 and even incorporates pieces of steel from the World Trade Center.

Columbus’ fiscally responsible City Council, led by Republican Mayor Mike Moser, has been able to fund major city improvement projects, including a new library/arts center, without raising property taxes. In fact, the city even lowered property tax rates in 2016, after factoring in construction costs for the projects. The new arts center will make a great addition to the city’s full menu of quality-of-life amenities. Sprawling open lands make Columbus a perfect choice for outdoor enthusiasts – whether it be boating and fishing along the Platte River or in Lake Babcock, biking or jogging on one of the city’s many tree-lined trails, or attending one of several events hosted by the Platte County Agricultural Society, including thoroughbred horse racing in the summer and fall.