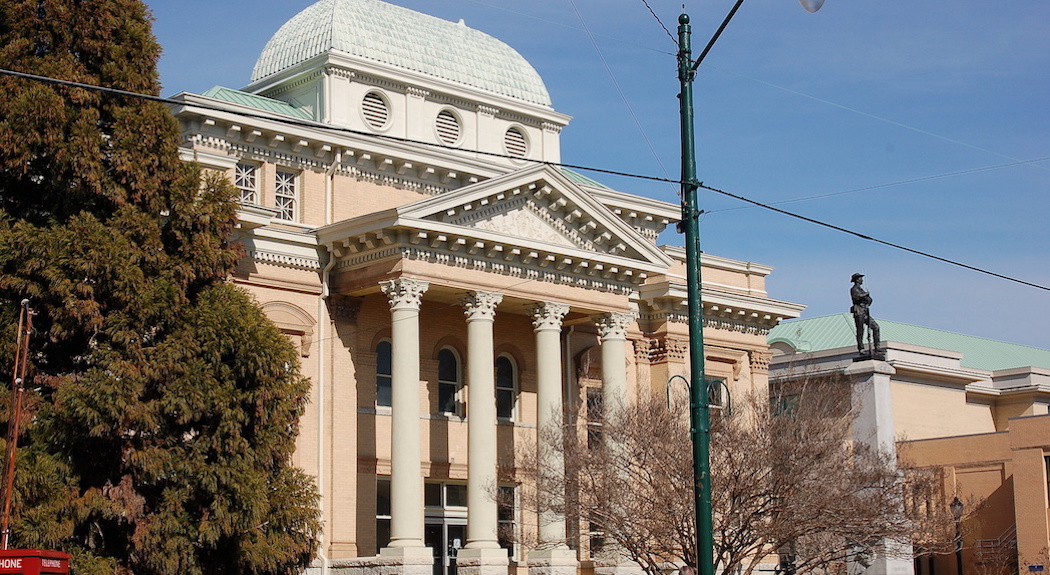 Located in the Piedmont plateau region of North Carolina, Asheboro is the only city on our list to have voted for a Democratic president in recent years. In the 2008 presidential election, the vote was almost evenly split between Barack Obama and John McCain, but Asheboro voters ultimately chose Obama. Conservatives regained their stronghold on the city’s political system in 2012; however, continuing a streak of voting Republican for president that was initially established in 1980. In 2012, Mitt Romney took 74 percent of the vote as opposed to Obama’s 24 percent. Republican David Smith has been the city’s mayor since 2009, a testament to his popularity.

North Carolina Zoo in Asheboro is One of Largest in U.S.

Asheboro is a manufacturing and distribution powerhouse. The city’s major employers are Klaussner, Teleflex, Walmart and Everyday Battery Company, meaning a good number of residents are employed in traditionally blue collar jobs.

Conservatives in North Carolina have worked to protect those blue collar jobs by passing laws, such as the Protect North Carolina Workers Act, which requires state and local government agencies to use the E-Verify system to check the legal status of job applicants and contractors. Republicans in the state legislature are also working to limit the ability of illegal immigrants to obtain driver’s licenses or other IDs and to toughen penalties for the state’s “sanctuary cities.”

Home to the North Carolina Zoo and Caraway Speedway, Asheboro is a family-friendly community. Thirty-five percent of residents are affiliated with a religious organization. Asheboro’s Fayetteville Street Christian School is the largest private school in Randolph County.