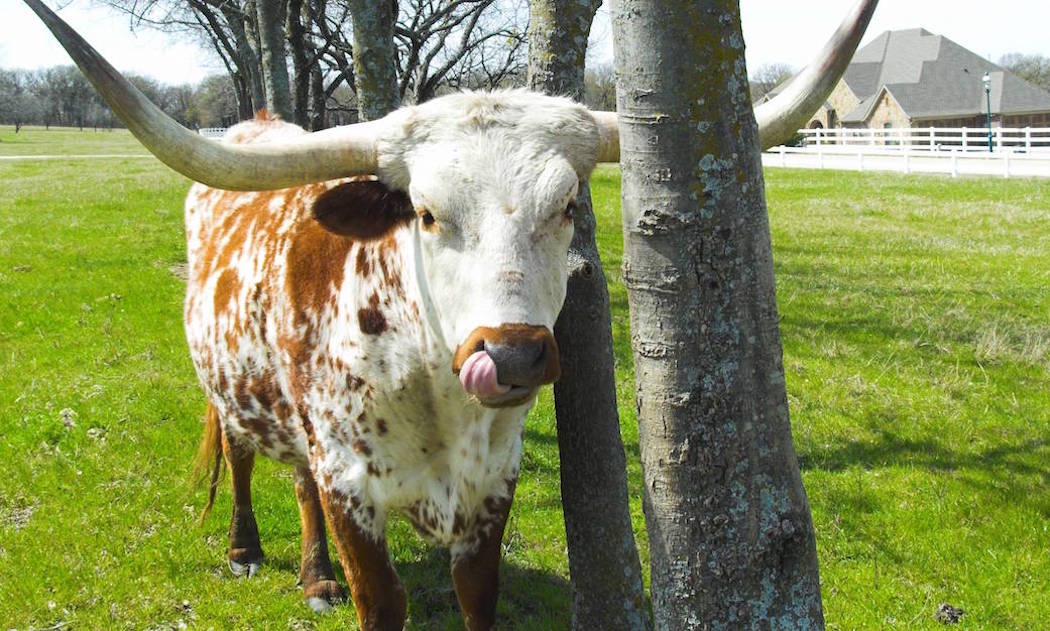 You may have read about Burleson, a southern suburb of Fort Worth, in the news lately. The town is, or rather was, home to Ethan Crouch, the teen sentenced to probation for four counts of vehicular manslaughter due to his “affluenza” defense. Crouch aside, the city’s Republican judges have a reputation for being tough on crime – a position lauded by conservatives.

Despite the fact that the city’s mayor Ken Shetter came out in favor of marriage equality, Burleson and Johnson County are very conservative, and use their vote to express those conservative ideals. Burleson voters have voted Republican for president since 1980, and in the 2012 presidential race, 77 percent voted for Mitt Romney, while only 21 percent voted for Barack Obama. In the 2016 presidential primary, 48 percent of Republicans voted for Ted Cruz, a sign of the suburb’s dedication to true conservative values. After all, Burleson and Johnson County are home to the Texas Patriot TEA Party, one of the largest and most active TEA Party chapters in the nation.

The Best Places to Live in Texas

Conservatives are also attracted to Burleson’s quality of life amenities – good schools, low taxes, low crime rate, family-friendly environment and access to the Dallas-Fort Worth Metroplex and high paying jobs. The average household income in Burleson is $68,680, and nearly 75 percent of households are homeowners.