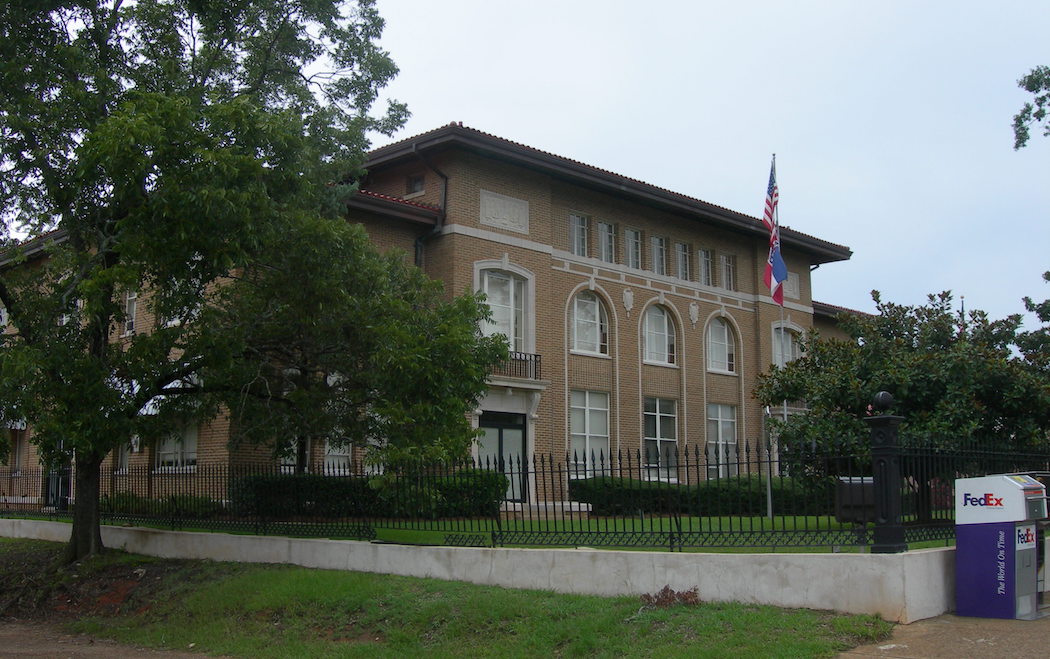 Like the majority of the state of Mississippi, Brandon has cemented itself as a conservative stronghold. The city has voted overwhelmingly Republican since the late 1970s. The state’s governor, two senators and the U.S. Representative representing Brandon’s Congressional district are all Republicans. Just a few miles east of Jackson, Brandon offers residents access to big-city amenities while maintaining its small-town charm and conservative values.

For example, to keep the city safe, residents consistently voted against liquor by the glass until 2013, when they voted to repeal the law in order to gain tax revenue from alcohol sales. The counties to the city’s east and south remain dry, however.

The Best Places to Live in Mississippi

Brandon residents are proud of their Southern heritage. A statue of a Confederate soldier stands in the downtown square. The Sons of Confederate Veterans Camp hosts an annual Civil War Relic & Militaria Show each June at the Brandon City Hall/City Complex. The show attracts Civil War buffs from all over the state, as well as more than 100 dealers and exhibitors from around the country. Mississippi has faced challenges to its state flag, which included the bars and stars of the Confederate battle flag, but Republican officials have been able to overcome them, and the state flag continues to fly proudly over the capital, as well as in downtown Benton.

Since Republicans have control of the Mississippi state legislature, Republican Gov. Phil Bryant has signed into law several measures that have transformed the state’s gun laws from fairly restrictive to among the most lenient in the nation. In 2016, Mississippi joined the ranks of 11 other states to allow gun owners to carry a concealed firearm without needing a concealed carry permit.

Another One of the Best Cities for Conservatives: Olive Branch, MS

Brandon is very community-oriented. On Fridays during football season, businesses offer discounts to patrons who wear red in support of the high school football team. The Patriotism in the Park Independence Day festival is a family favorite, and soon residents will have another entertainment outlet for wholesome fun. The city broke ground in 2016 on an 8,500 seat amphitheater that is expected to attract national acts, such as Kid Rock and Miranda Lambert.