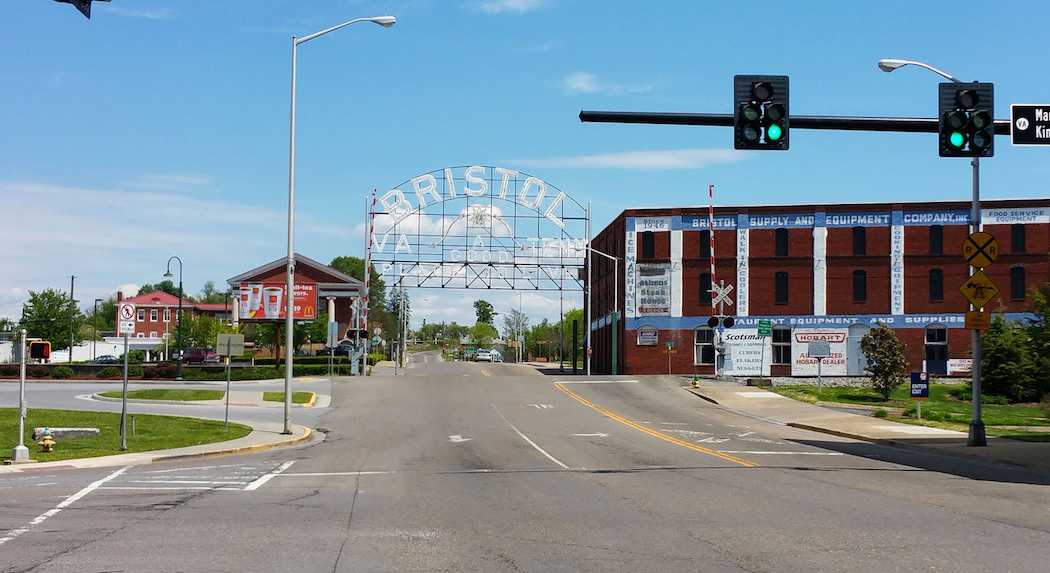 East Tennessee is historically more conservative than the mid-state and larger metropolitan areas in the western end of the state; and Bristol – located in the northeast corner of the state, in Sullivan County on the Tennessee-Virginia line – is no exception. The Republican presidential candidate carried Bristol in the last four presidential elections. In 2012, 72 percent of Sullivan County voters gave the nod to Mitt Romney. And Bristol ranked fourth on our 2014 list of the Best Cities for Conservatives.

Bristol is primarily known as the home of the Bristol Motor Speedway, a 160,000-seat short track that hosts NASCAR races. Bristol and NASCAR actually have a lot in common. NASCAR fans are 50 percent more likely to be registered Republicans than Democrats, and 70 percent of registered voters in Bristol are registered Republicans. One in five NASCAR fans is likely to favor lenient gun laws, and Tennessee has some of the nation’s least restrictive gun control laws. According to the 2000 Census, 14 percent of Bristol residents own a gun. Two percent of the NASCAR audience is African American. About the same percentage of Bristol’s population is African American; ninety-five percent of the population is white.

Bristol is also known as the place where many of the first country music recordings were produced. In 1998, the U.S. Congress recognized Bristol as the Birthplace of Country Music, and each year the community gathers downtown to celebrate that legacy during the Bristol Rhythm & Roots Reunion.

The Best Places to Live in Tennessee

Bristol celebrates and appreciates its law enforcement. In the wake of the police shootings in Bristol, the town rallied together to support law enforcement. One local group, the Covenant Bikers for Christ, even formed a prayer vigil with local police officers.

Bristol’s elected officials are dedicated to conservative values, such as fiscal responsibility and limited government, especially when it comes to issues like education. Rep. Jon Lundberg (R-Bristol) was designated a Taxpayer Hero by Americans for Prosperity of Tennessee for his work to promote job growth and replace Common Core with Tennessee State Education standards. Bristol residents also led the charge against a Common Core standard that forced middle schoolers to learn about Islam.