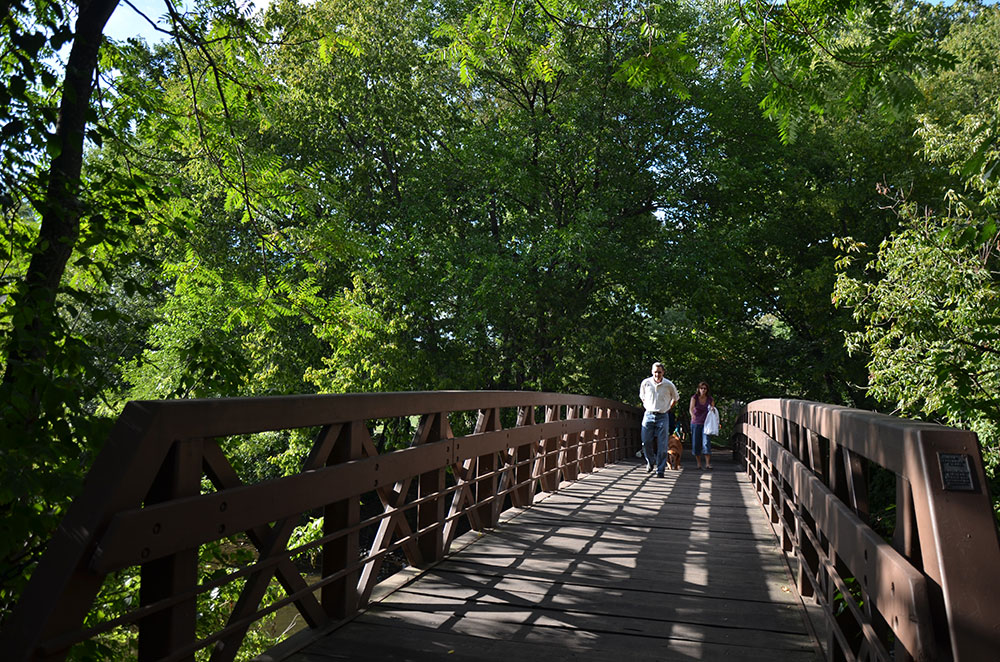 Courtesy of Michael Kappel under a CC 2.0 license.

Naperville is a welcoming western Chicago suburb that’s perfect for families with kids looking for a charming vacation spot.

Named one of the safest cities in America by multiple sources and scoring a spot on our list of The 5 Most Affordable Cities in Illinois in 2016, Naperville has a vibrant downtown filled with hotels, local and national retailers, restaurants, bars and more. Downtown Naperville is also a top spot for live music with a diverse range of venues like Frankie’s Blue Room, where you’ll find local bands taking the stage, and Wentz Concert Hall, a 605-seat auditorium on North Central College’s campus known for its incredible acoustics.

Nearby, the DuPage Children’s Museum offers hands-on learning and entertainment for kids of all ages. The museum has three floors of interactive exhibits that encourage self-directed exploration as well as a healthy, family-friendly cafe that caters to picky eaters. Kids will also enjoy the Naper Settlement interactive museum, an outdoor history museum near downtown Naperville that features 30 historic buildings on 12 acres and costumed performers who teach visitors about life during the 19th century.

If you’re visiting in the summertime, make a point to check out Centennial Park near downtown Naperville. Kids and adults alike enjoy swimming in the historic stone quarry, which holds 6.2 million gallons of water, and there’s a sandy beach perfect for relaxing and building castles.