Skip to content
Home > CO > Fort Collins > Where to Live Now > Why Fort Collins, CO Is One of the Best Places to Live

Why Fort Collins, CO Is One of the Best Places to Live 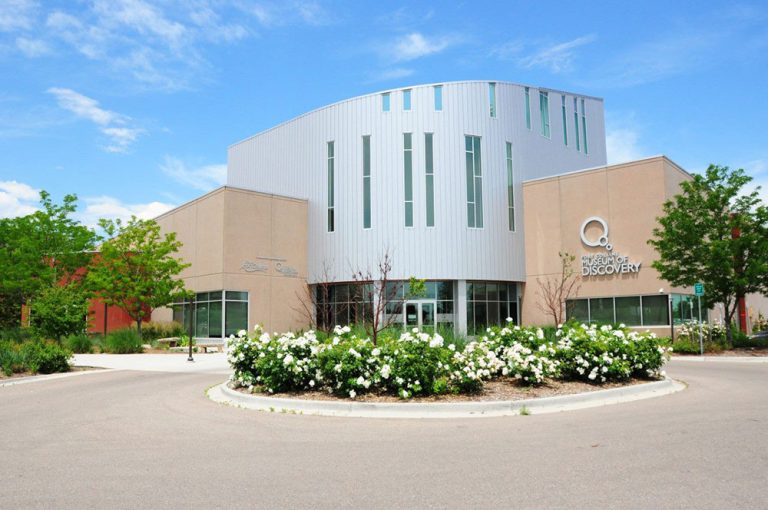 Tucked into the foothills of Colorado’s Rocky Mountains, Fort Collins residents enjoy a first-rate public school system, the benefits of a local university and an array of city amenities. Factor in the average 300 days of sunshine, and it’s not hard to see why Fort Collins enjoys a spot in the top-quarter of our Top 100 Best Places to Live list.

With a population of 153,292, Fort Collins certainly does its part to uphold Colorado’s reputation as one the country’s most physically active states. Recreational activities in Fort Collins range from biking and hiking to snowboarding and kayaking. Thanks to 600 acres of parks, 40,000 acres of natural areas, 20 miles of off-street hike/bike trails, more than 280 miles of on-street bike lanes and a robust lineup of city-run indoor exercise facilities, Fort Collins residents have plenty of opportunities to get their hearts pumping. The city’s vibrant craft brewing scene serves as a hard-earned reward for Fort Collins’ active locals.

“After a walk or bike ride through the Rocky Mountain air, people can enjoy an array of craft beers from any of our multiple breweries in town, including the world-renowned New Belgium Brewing Co.,â€ Fort Collins Mayor Karen Weitkunat says.

Fort Collins has long prioritized the performance of its public school system, with efforts that have paid off in spades and made the city one of the country’s best places to live. Fort Collins’ 41,680 students perform 3 to 19 percent higher than the statewide average in all subjects; and on a national scale, Fort Collins pupils consistently are ahead of the game when it comes to ACT and SAT college entrance exam averages. More than 70 percent of high school graduates enroll in a college or university immediately after graduation; and 82 percent enroll within three years, dwarfing the 58 percent statewide figure by comparison. Find out more about Fort Collins schools.

And at the center of Fort Collins’ academic and cultural atmosphere is Colorado State University, which Forbes magazine recognized as one of “America’s Most Entrepreneurial Universitiesâ€ in 2014. On the other end of the spectrum, the Peace Corps routinely names CSU as one of the country’s top volunteer-producing colleges. The school also has been lauded for its high graduation rates and affordability by the Department of Education Scorecard.

Fort Collins has invested extensively in its local library system, cultural offerings and public learning opportunities. The city’s Fort Collins Museum of Discovery – a gorgeous hands-on learning space, featuring an array of traditional and pop-science exhibits that fascinate the young and old – is a regional destination. The museum’s marquee attraction, the OtterBox Digital Dome Theatre, screens a variety of nationally and internationally released science and nature films on a 35-foot dome screen.

Rounding out the city’s cultural, academic and natural attractions is Fort Collins’ notable slate of industry. Regarded as an engine of economic growth and stability for northern Colorado, Fort Collins enjoys the presence and job provision of Fortune 500 luminaries such as Anheuser-Busch, Eastman Kodak, Hewlett-Packard and Agilent Technologies. Businesses in Fort Collins find strong support from local residents and city leaders.

“Fort Collins is a fantastic place to live, full of endless cultural and entertainment opportunities,â€ Mayor Weitkunat says. “From a world-class school with Colorado State University, to the vibrant cycling community, people in Fort Collins are genuinely happy to live here.”