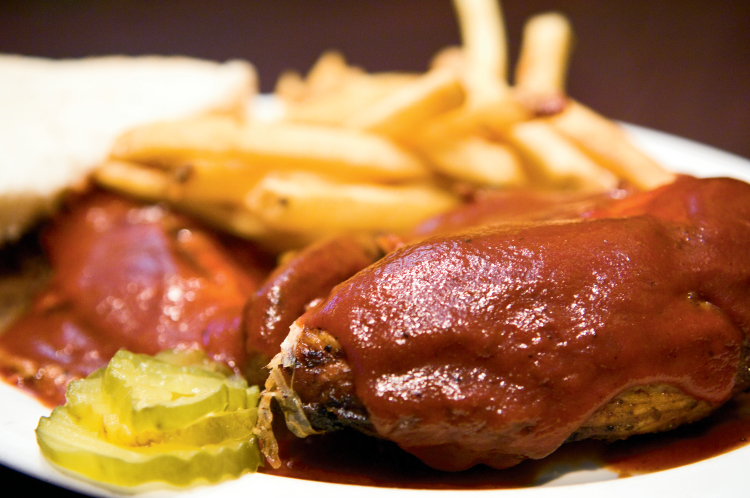 Spend any time looking for the best barbecue cities in America and there's no doubt you'll come across the usual suspects. Much has been written about the smoking, saucing and rubbing going on in places like Memphis, Austin, Chicago and Kansas City, but the search for the best 'cue is an endless one. So consider our list of barbecue cities as an addendum, or maybe it's just excuse to keep on eat'n.

Few foods are as scrutinized as barbecue. If you know your way around a pit, or even know what a pit is for that matter, then you already know the cities by which all other barbecue is measured. So we strayed from the herd. In compiling our list of the best places for barbecue, we decided the lesser known barbecue cities should be better known. After all, does the quest for the best barbecue ever end?

To get started we asked Brian Pearcy, The BBQ Guy, to give us a primer on ‘cue. In doing so, he pretty much listed the places that barbecue lovers already know about.

To make our picks, we counted the number of barbecue restaurants a city had, looked at the quality of these restaurants by examining customer reviews, and in some cases, conducted our own taste tests. We know our picks are bound to get things stirred up. Looking through thousands of reviews on hundreds of barbecue joints, it’s evident that people disagree on who has good barbecue. To us, it all comes down to taste. What we hope is to offer food for thought. Let the judging begin.