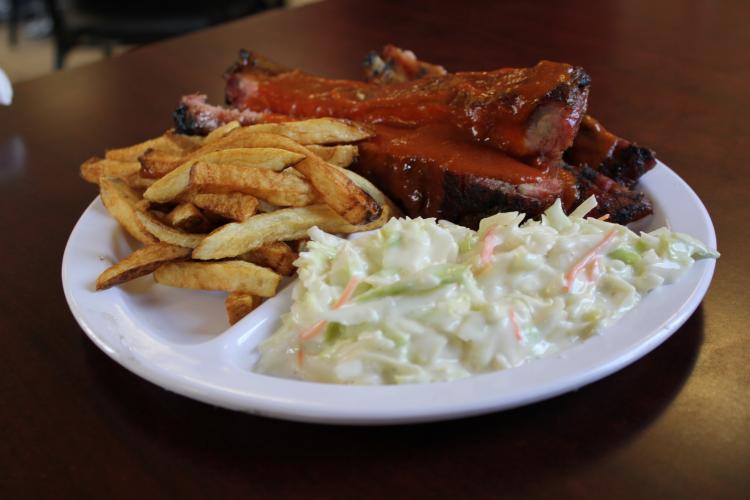 Of all the Springfields in the United States – there are more than 30 – the one in Missouri shines in the barbecue scene. This city has 14 authentic barbecue restaurants including chains. Springfield, MO is a melting pot of many barbecue styles, and that’s what makes it a great place to try out different types of ‘cue. It’s located at the beginning or end of Route 66, depending on which way you’re heading. Many cross-country travelers have stumbled upon Springfield’s favorite barbecue joints.

Buckinghams Smokehouse BBQ: Best known for its pulled-pork sandwiches, Buckingham’s has three locations in Springfield. They use oak and hickory to smoke large cuts of meat on a 14-foot-long smoker. Some meats stay in the pit for 30 hours.

Pappy’s Place: A true dive that many customers consider an authentic barbecue joint, Pappy’s offers hickory-smoked pork and occasional live music. Food portions are large, and beer is on tap.