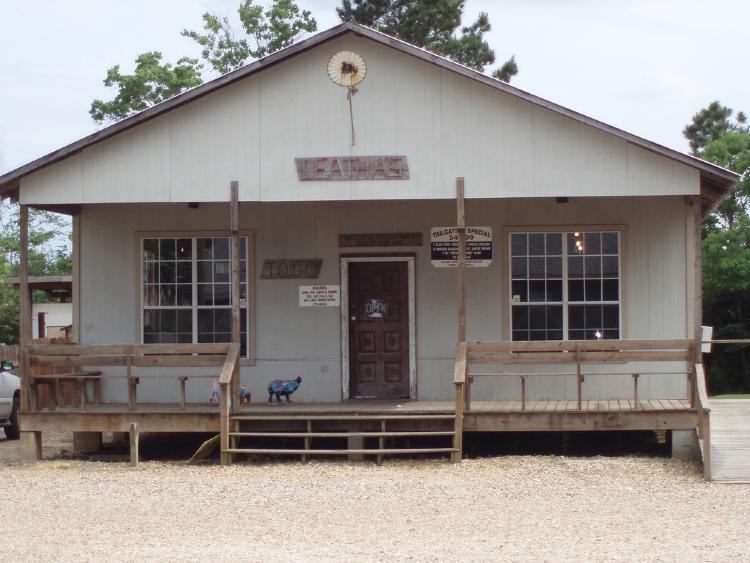 If you’ve heard of Hattiesburg, MS, there’s likely one of two reasons for it. This southern Mississippi town has one of the most well preserved historic downtowns in the country, and one of the best barbecue joints. The barbecue place is called Leatha’s Bar-B-Que, named after the owner, Leatha, who has been cooking ‘cue for as far back as she can remember, and she’s almost 80.

Leatha’s Bar-B-Que: Though it’s not the most attractive building or the most attractive area, Leatha’s is a true barbecue shack, and what matters here is the food is delish. Most days Leatha herself is in the restaurant handing out slices of pecan pie and giving customers hugs. Her secret recipe sauce is what has many Q snobs talking. Customers rave about nearly everything that comes of out Leatha’s kitchen, with the pecan wood smoked pork ribs, coleslaw, beans and pie getting the most attention.

Stonewall’s BBQ: Another family-owned and operated restaurant, Stonewall’s has been open in Hattiesburg since 2007. The service has been herald as genuine Southern hospitality, and customers recommend the brisket sandwich and bread pudding.