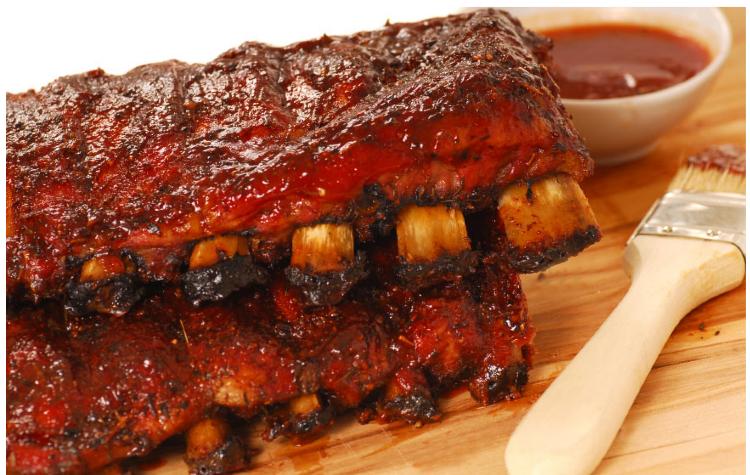 Best known as the home of the Florida Gators, Gainesville, FL has a barbecue scene you can really sink your teeth into. You’ll find a variety of styles in both cooking and sauce creation here. Gainesville has 17 barbecue places ranging from food trucks and gas station kitchens to more upscale, brick and mortar stores. While locals know they’ve got a good ‘cue thing going here, Gainesville is uncharted territory for most barbecue travelers.

Terrell’s Bar-B-Que: Though it’s a food truck, Terrell’s is one of the city’s most popular places to eat. They serve wet-style ribs, that some say is similar to what you’d find in Texas, pulled pork and brisket. They only take cash and can be found on Waldo Road Thursday through Saturday.

Adam’s Rib Co.: The specialty here, as you can probably guess, is spare ribs with a tangy sauce. They also dish out chopped pork, brisket and burgers. Seating is limited, and there’s a friendly atmosphere.

Kay Bro’s BBQ: Opened in 2011 by brothers Darren and Steven Kay, this place quickly attracted a crowd. That might be partly because of the ladies serving up ‘cue, but customers say the pulled pork and brisket are what brings them back. Kay Bro’s also serves baby back and spare ribs.