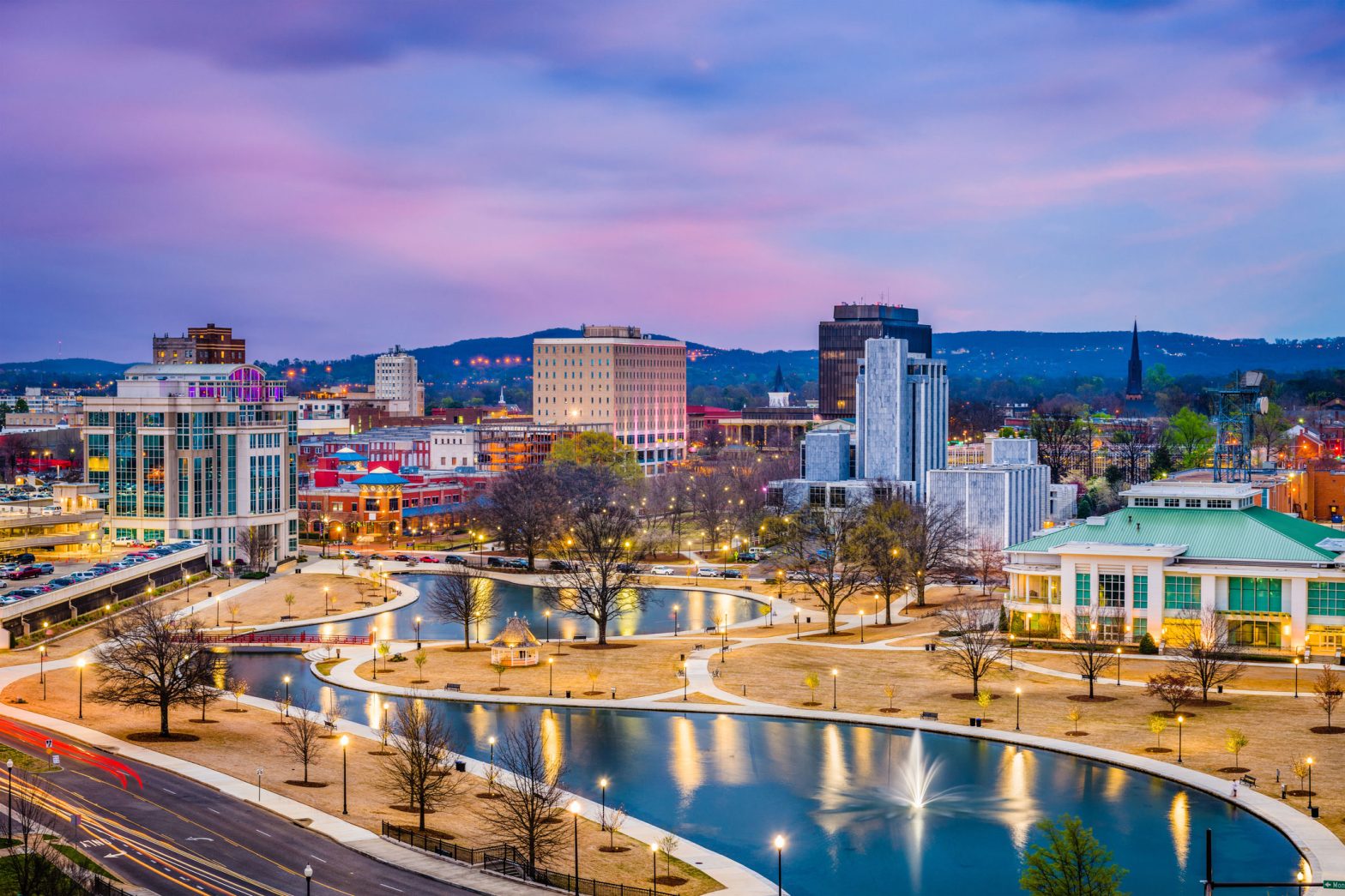 Looking for a great city with high-paying STEM jobs? We analyzed more than 2,000 American cities, and these 10 came out on top. 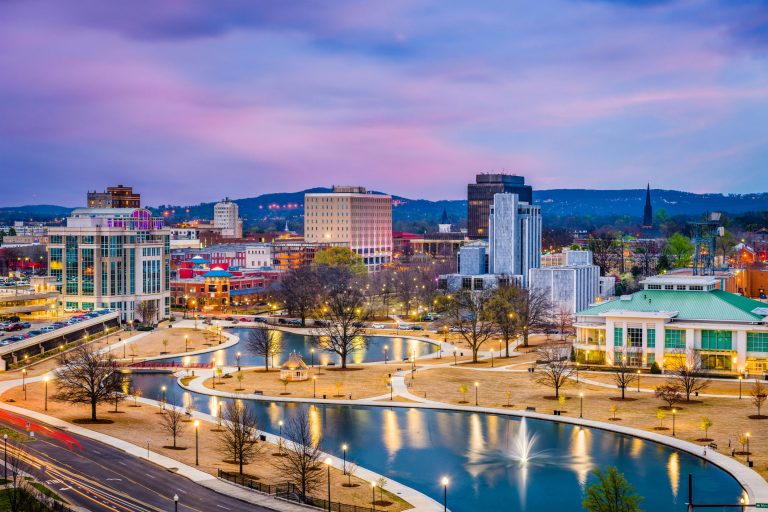 When it comes to promising career paths, STEM (which stands for Science, Technology, Engineering and Mathematics) is where it’s at.

According to the United States Bureau of Labor Statistics, there were nearly 8.6 million STEM jobs in 2015, representing 6.2 percent of total U.S. employment. Computer occupations made up nearly 45 percent of STEM jobs, while engineers comprised 19 percent. Other STEM-related positions include advanced manufacturing, physicists, scientists, and many jobs within the medical industry.

This is the future of employment, as STEM-related jobs are expected to increase by 13 percent through 2025, compared to 9 percent for non-STEM fields. And STEM jobs aren’t just plentiful; they’re lucrative. The national average salary for STEM jobs is $87,570, nearly twice the average for non-STEM occupations.

With STEM professions in such high demand, Livability’s data team went about answering this question: what are the 10 best cities in America for STEM workers?

To find the answer, we analyzed data for more than 2,000 cities in the following three categories:

Ten fantastic cities rose to the top. While Silicon Valley is represented on this list, several unexpected cities earned a spot, illustrating just how far STEM jobs are branching out throughout the United States. Read on to discover 10 STEM hotspots, some of which might surprise you.