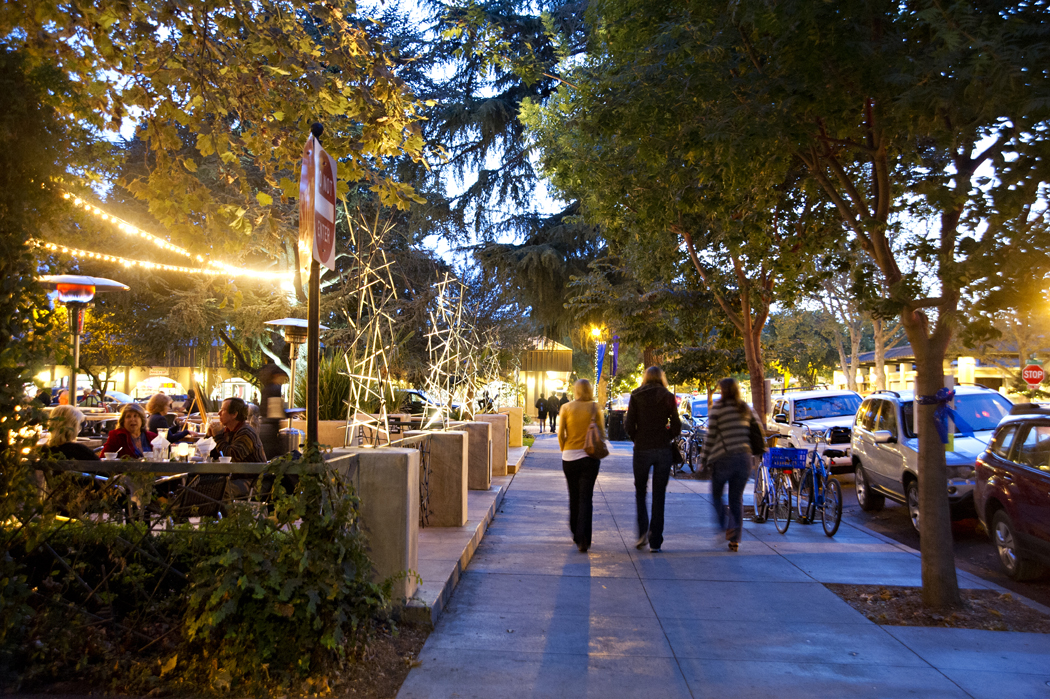 Located just west of the state capital of Sacramento, Davis is great place for STEM-related employment thanks in large part to its namesake college: The University of California, Davis.

The campus has 90 research programs in its graduate studies curriculum, and UC Davis has a total of nearly 30,000 employees between the university and the affiliated Health System, with a heavy emphasis on STEM jobs.

Overall, 13.2 percent of the jobs in the city of Davis fall into the STEM category, generating a median salary of $109,783. That ranks Davis 21st in the nation in STEM income, although the figure is offset a bit by California’s pricy cost-of-living.

Still, the city and university have a commitment to STEM education and employment that makes it a leader in the field. For example, the UC Davis School of Education houses several faculty and programs – including the Sacramento Area Science Project and the UC Davis Math Project – that conduct research and provide professional learning in STEM education.

UC Davis is especially committed to increasing the number of women working in STEM-related jobs. The university has a 56 percent female enrollment, with 29 percent declared as STEM majors. While women comprise 47 percent of the total U.S. workforce, they make up only 25 percent of tech employees and 15 percent of the engineering workforce.

In an effort to boost those percentages, UC Davis has launched several STEM-related initiatives. These include the Advance Program (a mentoring opportunity between faculty and students designed to support the participation of women in science and engineering fields), and the Campos Initiative, (which strives for diversity by prioritizing Latina STEM scholars). All of which led Forbes in 2016 to put UC Davis at the top of its list of the 13 Most Important STEM Universities for Women.

Davis also received accolades from Livability as one of 2018’s Top 100 Best Places to Live. Like many college towns, especially in California, Davis has a progressive atmosphere that encourages environmentally friendly policies and diverse viewpoints. The city sits on the edge of Napa Valley, so it maintains its agricultural roots, illustrated by UC Davis’ strong departments in viniculture (winemaking) and veterinary medicine.

While the hills and mountains of northern California are not far away, Davis actually has a flat topography, making it an ideal town for bicycling. That is one of the reasons why the U.S. Bicycling Hall of Fame is located in Davis, along with more than 100 miles of bike lanes and paved paths throughout the city.

Find out more about living in Davis, CA.