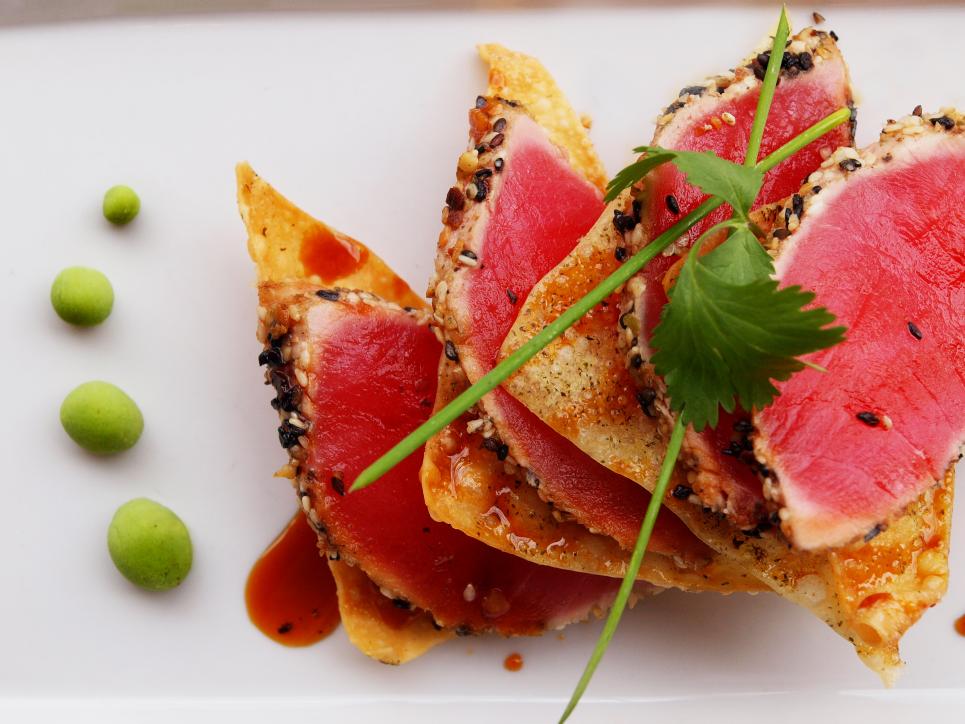 Traverse City, MI is one the best food cities in America. The cherry groves, lakes, lush forests and beaches surrounding Traverse City, create a fairytale setting, but the dreams come true are the city’s restaurants, wineries, artisan bakeries and farmers markets. This foodie wonderland once had a low profile, but word has gotten out that there’s some serious yum to be found here. We shined a light on Traverse City’s awesome food scene back in 2012, when they made our first Top 10 Foodie Cities list.

Chef Mario Batali, who spends summers on the neighboring Leelanau Peninsula, called Traverse City a “modern gastro-paradise.” Batali helped draw attention to the city’s great chefs like Myles Anton at Trattoria Stella, who was picked as a 2013 James Beard Foundation Award semi-finalist for “Best Chef: Great Lakes.” Anton uses fresh, local ingredients to create uncomplicated interpretations of classic Italian meals that are served in a cozy, inviting dining room. A well-stocked wine bar helps to warm customers up on crisp evenings. Energetic and talented chefs from the Great Lakes Culinary Institute, which is hosted at Traverse City’s Northwestern Michigan College, get chances to show off their skills at many local restaurants.

Flavorful discoveries can be found across the city. North Peak Brewing Co. gets consistent praise of both its food and beers. From starters like the cherry porter barbecue wings to entrees such as the pretzel crusted walleye, North Peak’s fare contains regional flavors that pair well with handcrafted brews. Residents know that good things can come in small packages like the The Cooks’ House, a tiny but popular restaurant that serves such dishes as roasted rabbit, whitefish and spaetzle with sunny-side-up quail eggs.

During the growing season, which typically runs from May to October, dozens of farmers markets spring up in and around Traverse City. Gentle breezes carry the smells of freshly baked bread from local bakeries, where residents stop in to pick up everything from bagels to baguettes. Many restaurants source ingredients from local beekeepers, cherry growers and farmers.