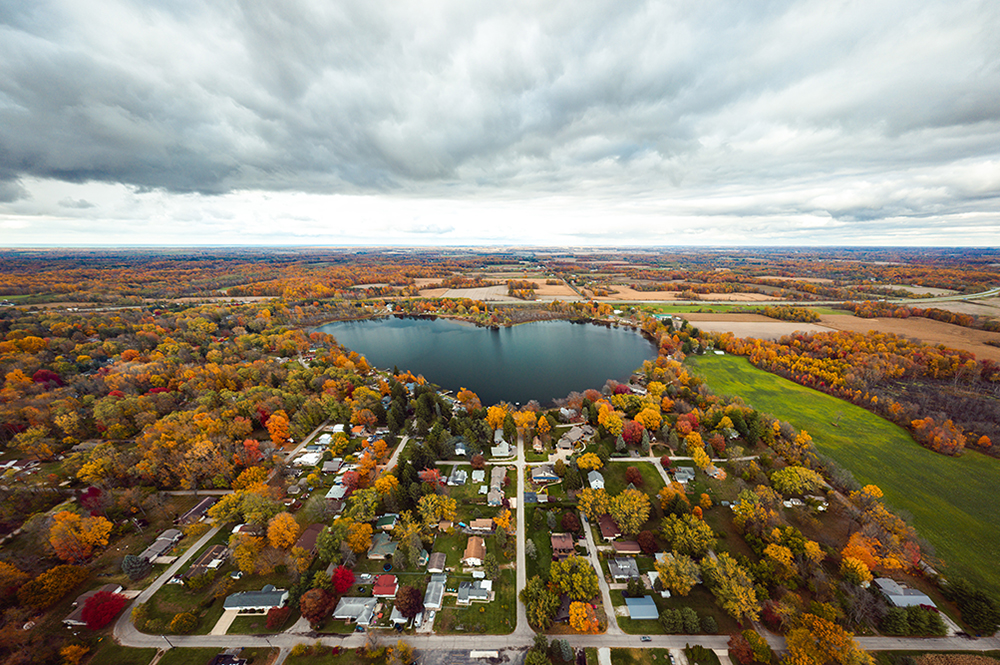 Fishers, INBest Places to Live in the US in 2022

Fishers, IN is the #7 Best City to Live in the USA 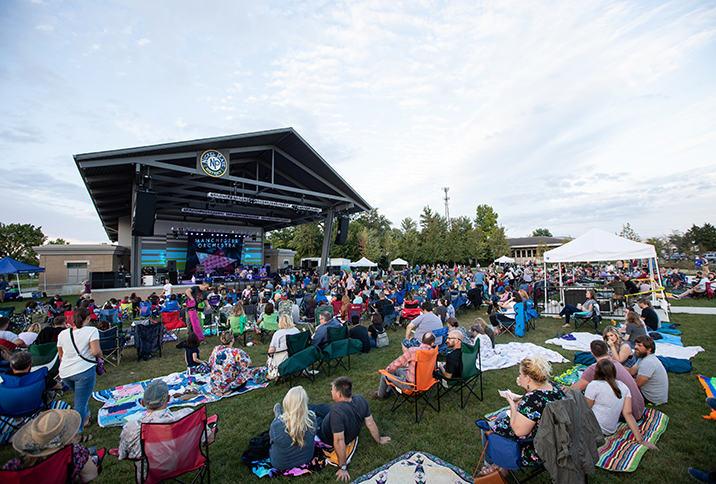 Why Fishers is one of the best cities to live in

A few decades ago, Fishers, IN, was a small town with less than 10,000 residents. Today, this Central Indiana up-and-comer has almost ten times that at nearly 100,000 residents who have access to some of the best schools in the state and high-quality health care. The community’s rapid growth can be witnessed in places like the Nickel Plate District, which is the city’s cultural heart and home to farmers markets, community concerts and festivals.

Fishers is not just one of the best places to live in the U.S.; it’s also a vibrant spot to start or grow your business, thanks to the entrepreneurial ecosystem in place. Launch Fishers, for instance, is a 52,000 square-foot coworking space for entrepreneurs and creators that has more than 600 members, making it the largest in the Midwest. Likewise, Hub & Spoke is a 94,000-square-foot, master-planned, mixed-use development and partnership with the city that includes a design center with retail showrooms, plus a makerspace and coworking space.

What are Fishers’ major industries and employers?

What are the major colleges and universities in Fishers?

Long, warm summers and cold, snowy winters. Fishers gets a good deal of precipitation, so have an umbrella on hand.

What is there to do outside in Fishers?

Kayak or paddleboard at Saxony Lake, which has a 300-foot sandy beach.

What makes Fishers a great place for remote workers?

Indiana is one of the nation’s most affordable places to live, and in Fishers, you have the added charm of a city that knows itself. On top of being one of the most web-connected states in the country, with over 90% of the population having access to high-speed internet, there are also plenty of coworking spaces to choose from; like Launch Fishers, Office Evolution and The Club, a gorgeous space outfitted with a fitness center and on-site cafe.

What Locals Love in Fishers, IN

What is the best local bookstore in Fishers?

The Hamilton East Public Library system in Fishers is more than just a spot to find your next great read. Residents can enjoy a large selection of books and the library’s Ignite Studio, a makerspace equipped with 3D printers, fully stocked kits and even a maker-in-residency space for artists to exhibit their work.

How do you spend a weekend in Fishers?

Conner Prairie is a family-friendly, living history museum that captures what life in Indiana was like in the 1800s. See rare heritage breeds like Ossabaw Island hogs, Tunis sheep and Arapawa goats and hop on the 1859 Balloon Voyage that provides a bird’s-eye view of Fishers from 350 feet in the air.

What can you do for free in Fishers?

What’s the best way to spend happy hour in Fishers?

Grab a beer at Sun King Innovation Brewery, and when it’s time to eat, head on over to The Fishers Test Kitchen, where culinary entrepreneurs launch their concepts, like tacos and tortas and diner-style burgers.

What’s something only locals know about Fishers?

Fishers transitioned from a town to a city in 2015.

Is Fishers, IN a good place to live?

Excellent schools, high-quality health care and an affordable cost of living make Fishers a best place to live in Indiana.

Thinking of Moving to Fishers?

What is the Fishers, IN Real Estate Market Like?

The Fishers, IN real estate market  is one of the fastest growing markets in the Indianapolis metro area. Up until 2015 it was still considered just a town, and with all the open fields and wooden streams running through Fishers, today you’d be forgiven for not calling Fishers a city at all. Homes for sale in Fishers are, on average, among the most valuable in all of Indiana real estate. Local real estate agents direct young professionals to check out homes and condos in and around downtown Fishers, while families should check out areas in east Fishers.

Quick Facts About Fishers, IN 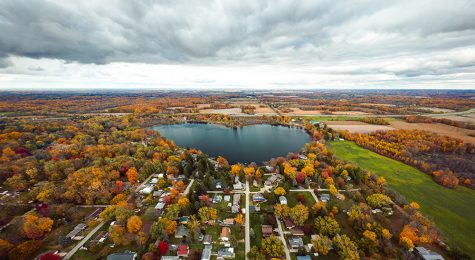 More about Living in Fishers, IN 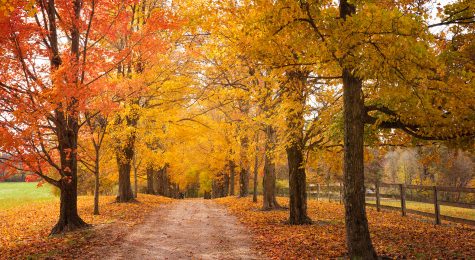 More about Living in Indiana