Bloomington, MNBest Places to Live in the US in 2022

Bloomington, MN is the #36 Best City to Live in the USA 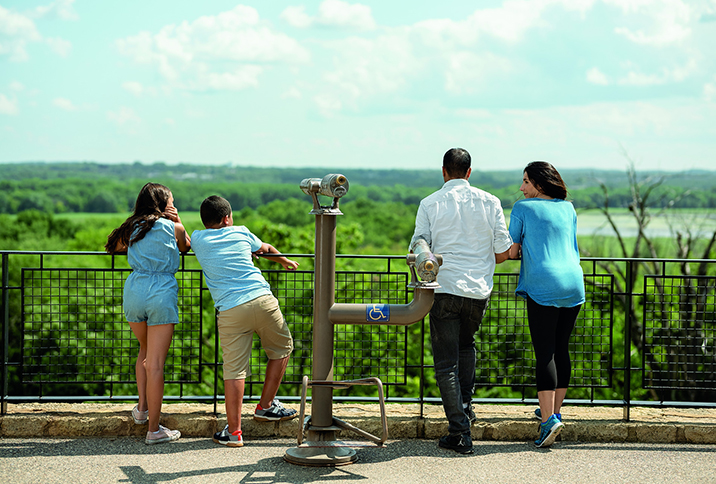 Why Bloomington is one of the best cities to live in

Shop until you drop in Bloomington, MN! While the city is known as the home of the Mall of America®, which is known around the world for its long list of stores, attractions and events, there is so much to do in this vibrant city.

Bloomington is a growing city with a collection of enviable amenities. It boasts return-worthy restaurants, a growing arts scene and fun attractions, like the gorgeous Japanese Garden. Plus, the city is committed to being a diverse and inclusive place to live, with a full-time racial equality coordinator on staff, which is part of the reason that Bloomington is one of the best places to live in the U.S. And when it comes to jobs, residents have quite the roster to choose from, as the city boasts excellent retail, tourism and hospitality sectors. The city is also home to several familiar favorites – companies like International Dairy Queen, The Toro Company, Ceridian and HealthPartners are all headquartered here. Also a perk? Take part in everything from hiking and biking to downhill skiing and fishing at Hyland Lake Park Reserve, a true scenic oasis with prairies and a lake.

What are Bloomington’s major industries and employers?

A few of Bloomington’s top industries include tourism, hospitality, and retail. A major employer is the Mall of America®, plus the city is home to the headquarters for International Dairy Queen, The Toro Company, Ceridian and HealthPartners.

What are the major colleges and universities in Bloomington?

What is there to do outside in Bloomington?

What makes Bloomington a great place for remote workers?

Minnesota is betting on new businesses, and it’s slowly building the infrastructure to help digital and remote workers begin their various ventures with Launch Minnesota, a “statewide collaborative effort to accelerate the growth of startups and amplify [the state] as a national leader in innovation.” Additionally, Bloomington became the fourth city in the state that requires mandated sick and safe time leave.

What Locals Love in Bloomington, MN

What is the best local bookstore in Bloomington?

The Hennepin County Public Library has more than three dozen locations, including one in Bloomington.

How do you spend a weekend in Bloomington?

Start the morning with a carb-load by grabbing a muffin or scone from Taste of Scandinavia Bakery & Café. Then, shop till you drop at the Mall of America®. While you’re there, make a pit stop at FireLake Grill House & Cocktail Bar for one of their signature cocktails.

What can you do for free in Bloomington?

Take a walking tour of the city’s South Loop neighborhood and view its spectacular public art.

What’s the best way to spend happy hour in Bloomington?

Choose from one of the 24 rotating beers on tap at NorthStar Tavern.

What’s something only locals know about Bloomington?

Minnesota is known as the land of 10,000 lakes; however, there are actually 12,034 lakes throughout the state!

Is Bloomington, MN a good place to live?

A strong economy, growing arts scene and proximity to a variety of outdoor attractions make Bloomington a best place to live in Minnesota.

Thinking of Moving to Bloomington?

What is the Bloomington, MN real estate market like?

Though Bloomington is just a suburb of the Twin Cities, it has its own booming economy with several companies headquartered here and amenities, like the Mall of America, that easily make it one of the best places to live. Bloomington real estate is known for its iconic 1960s ranch-style homes, specifically in Central Bloomington, which are commonly more affordable than other nearby neighborhoods. On the west side, there are also larger homes for sale in Bloomington, like the woodsey secluded neighborhood of Normandale Place, that appeal to big families needing more elbow room. There are several real estate agents in Bloomington willing to help you find just the right home for you. 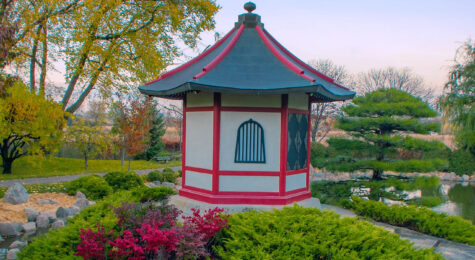 More about Living in Bloomington, MN 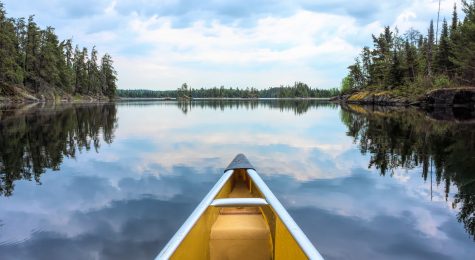 More about Living in Minnesota