Henderson, NVBest Places to Live in the US in 2022

Henderson, NV is the #76 Best City to Live in the USA 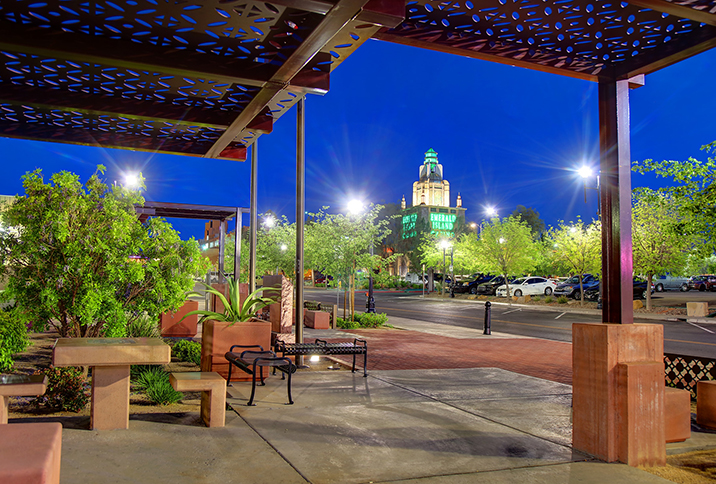 Why Henderson is one of the best cities to live in

Henderson, NV, is perfectly situated to set residents up for success. Located just south of Las Vegas and roughly 20 miles outside of Hoover Dam, Henderson is a popular retreat for those looking to escape the hustle and bustle of Sin City without skimping on the amenities, making it one of the best places to live in the U.S. The 322,000 residents who call Henderson home get the best of both worlds – a slower pace of life and endless entertainment. The city lays claim to seven gorgeous golf courses, easy access to Lake Mead Recreation Area and an abundance of hiking trails. If the outdoors aren’t your thing, Henderson has several shopping centers, a variety of delicious dining options and epic resorts and spas like the District at Green Valley Ranch, where residents can kick back and relax. For music and art lovers, the Henderson Symphony Orchestra and City Lights Art Gallery are just a sampling of Henderson’s offerings.

What are Henderson’s major industries and employers?

Government, health care and manufacturing are major employers in Henderson, and companies like Ocean Spray, Ethel M Chocolates and Graham Packing all have manufacturing setups here.

What are the major colleges and universities in Henderson?

Let the sunshine in! Henderson’s summers get steamy, and winters can be quite chilly, but the city gets nearly 300 days of sunshine each year, and conditions are usually dry.

What is there to do outside in Henderson?

Beat the heat on the water at Lake Mead Recreation Area. The outdoor oasis spans 1.5 million acres of mountains and canyons and is home to two lakes. View the Hoover Dam from the waters of Lake Mead and Lake Mohave or hike or bike in one of the nine wilderness areas.

What makes Henderson a great place for remote workers?

Henderson has no income taxes, so you keep more of what you earn. There are plenty of parks and golf courses and lots of places to go shopping, but with extremely high temperatures for a lot of the calendar year, indoors is the best place to work. Coworking offices around town include Incubator Space, Status Workspace, and Regus.

What Locals Love in Henderson, NV

What is the best local bookstore in Henderson?

Copper Cat Books is the only used bookstore in the area and has an extensive collection for bookworms to search through.

How do you spend a weekend in Henderson?

For golf lovers, spend a Saturday playing 18 holes at Reflection Bay Golf Club, a course designed by Jack Nicklaus. Then, spend the afternoon strolling through the Artisan Booze District, which is home to a winery, a distillery, a wine school and multiple craft breweries, so the barrel never runs dry.

What can you do for free in Henderson?

Spend an afternoon discovering the more than 300 species of cacti at the Ethel M Botanical Cactus Garden. The garden is Nevada’s largest and one of the most prolific collections of its kind. Also, general admission to Henderson Orchestra Symphony performances is always free (but a donation is encouraged!).

What’s the best way to spend happy hour in Henderson?

It’s always happy hour at Born and Raised. Seriously… this spot has a happy hour special that runs from midnight to 6 a.m.

What’s something only locals know about Henderson?

Henderson had its very own Rosie the Riveter. Known as Magnesium Maggie, Irene Rostine was a worker for the Basic Magnesium plant (BMI), which supplied magnesium that the military used to make bombs, bullet casings and airplane parts during World War II.

Is Henderson, NV a good place to live?

Easy access to outdoor adventure, a vibrant music and arts scene, and a variety of shopping, dining and entertainment options make Henderson a best place to live in Nevada.

Thinking of Moving to Henderson?

What is the Henderson, NV Real Estate Market Like?

Just a short drive south of Las Vegas’s bright lights, Henderson is home to safe, award-winning neighborhoods, including 25 master-planned communities, offering a wide range of housing options. The homes for sale in Henderson, NV, are typically single detached, Spanish-style designed red-tiled homes that defy the desert climate. Houses have a median sale price of around $520K and sell in approximately 20 days. Other Henderson, NV real estate for sale, like condominiums and townhouses, sell at lower price points. Consult with a local eXp real estate agent to learn more. 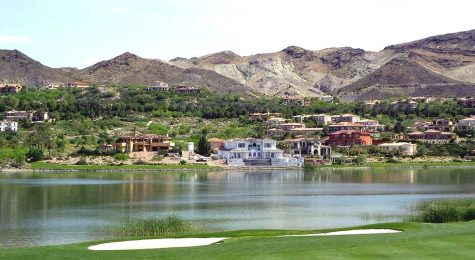 More about Living in Henderson, NV 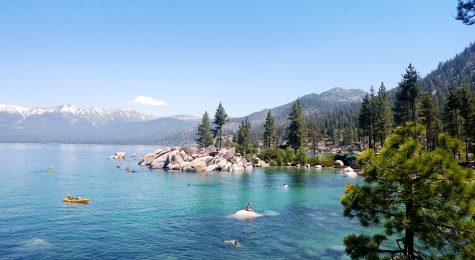 More about Living in Nevada