Naperville, ILBest Places to Live in the US in 2022

Naperville, IL is the #4 Best City to Live in the USA 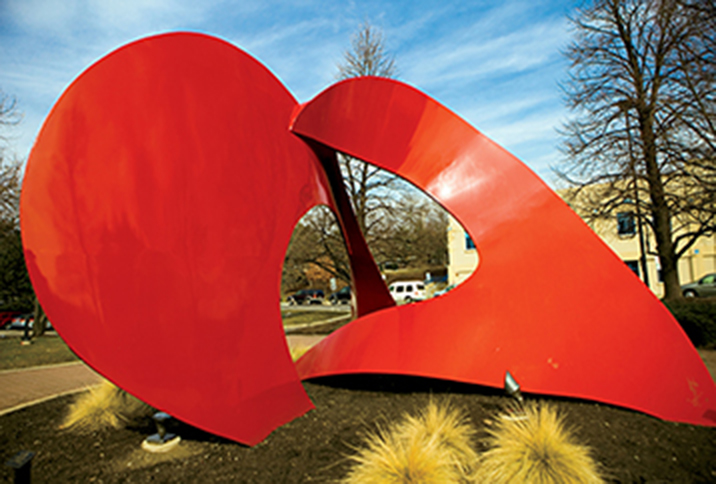 Why Naperville is one of the best cities to live in

A western suburb of Chicago, Naperville, IL, is a growing oasis where big-city attractions – think a diverse cuisine scene, performing arts venues, various shops, family-friendly spaces and a thriving nightlife – meld with small-town magic. The city has a low crime rate, high community engagement (residents are always coming together to support an important cause), and volunteer opportunities, making it one of the best places to live in the U.S. And did we mention how easy it is to get from point A to point B here? This city of just shy of 150,000 people has access to both bus services and commuter rails and is served by O’Hare International, Midway International, DuPage and Aurora Municipal airports.

Plus, outdoor attractions meet – if not exceed – the mark, as residents can enjoy beautiful forest preserves, sports complexes, a slew of golf courses, and the Naperville Riverwalk, a path along the DuPage River that features covered bridges, fountains and gorgeous landscaping and is a local favorite. Also loved by locals? The city’s plethora of community get-togethers and festivals, like cute farmers markets and must-see concerts.

What are Naperville’s major industries and employers?

What are the major colleges and universities in Naperville?

Average highs throughout the year range from 28 degrees in January to 56 in April, 81 in July, and 60 in October, meaning the city truly has all four seasons.

What is there to do outside in Naperville?

Enjoy the fresh air while strolling along Naperville Riverwalk and stop for an afternoon picnic at the Grand Pavilion.

What makes Naperville a great place for remote workers?

Nearly 90% of all residents in Naperville live within a 10-minute walking distance of a park, making it easy to give your brain a break and take advantage of the great outdoors between zoom calls. In addition, nearly 10% of the city’s workforce works remotely and can enjoy a variety of spaces to get work done, including NaperLaunch, a free coworking space supported by Nichols Library. And, if workers are looking to get connected in the community, the Naperville Chamber hosts monthly lunch and learns as well as a networking happy hour.

What Locals Love in Naperville, IL:

What is the best local bookstore in Naperville?

Find your next page-turner at Anderson’s Bookshop on West Jefferson Avenue. You’ll also want to keep an eye on its calendar, as the bookstore hosts tons of must-attend author-signing events.

How do you spend a weekend in Naperville?

Have quite the adrenaline rush when you experience indoor skydiving through iFLY.

What can you do for free in Naperville?

Grab some friends and take your pups for a walk at Springbrook Prairie Forest Preserve. You’ll love spotting some of the area’s unique birds.

What’s the best way to spend happy hour in Naperville?

Sip a fresh, flavorful cocktail (or two) at Zorba Cocktail Bar at Hotel Arista. The menu is full of delicious cocktails, and you can unwind from the day around the patio’s fire pit.

What’s something only locals know about Naperville?

Centennial Beach is a popular community swimming hole. Considered a beach, not a pool, this 15-feet-deep historic quarry holds 6.2 million gallons of water.

Is Naperville, IL a good place to live?

Thinking of Moving to Naperville?

What is the Naperville, IL Real Estate Market Like?

A Chicago suburb on the rise, Naperville, IL real estate is booming. Homes for sale in Naperville list about $150K higher than their Chicago counterparts. Naperville has a strong tradition of homeownership, with nearly three quarters of locals owning their homes rather than renting. Local real estate agents deal with newcomers to Naperville everyday, who are mostly attracted by the city’s excellent schools, safeness, and high quality of life. 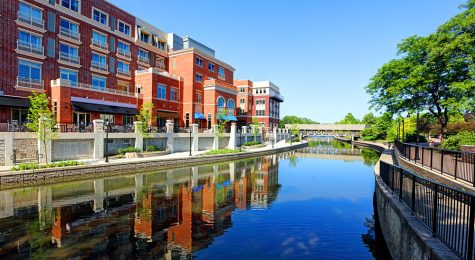 More about Living in Naperville, IL 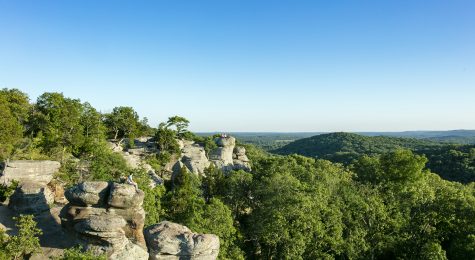 More about Living in Illinois