Knoxville, TNBest Places to Live in the US in 2022

Knoxville, TN is the #98 Best City to Live in the USA 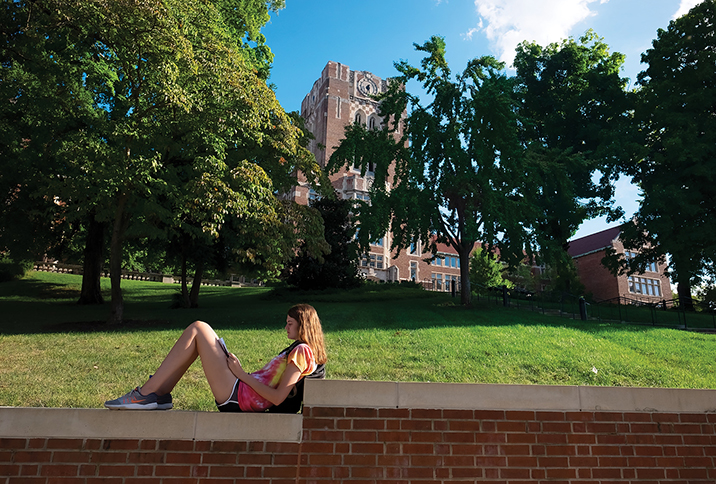 Why Knoxville is one of the best cities to live in

Nestled along the Tennessee River near the foothills of the Great Smoky Mountains, Knoxville, TN, is celebrated for its beautiful setting, Southern hospitality, diversified economy, research centers and high-quality health care. Oh, and it’s also known for painting the town orange during football, basketball and baseball season – which means at pretty much any point during the year, you’re likely to see someone rocking the “Power T” and decked out in orange and white. As the home of the University of Tennessee’s flagship campus, this is clearly a college town. Still, with a city population of just under 200,000 and a county-wide population nearing 500,000, Knoxville is also a vibrant metro with plenty of economic opportunities, making it one of the best places to live in the U.S.

Perhaps the city’s crown jewel for creating community is Market Square, which is situated downtown and full of delicious dining options, cute boutiques and various venues to keep visitors entertained for hours. The historic Tennessee Theatre and Bijou Theatre just off the square host a variety of concerts, performing arts and touring Broadway shows throughout the year. With great restaurants, a lively nightlife scene, historic sites, cultural attractions and overall affordability, it’s easy to see why Knoxville is a popular relocation spot.

What are Knoxville’s major industries and employers?

The university and its associated hospitals, along with the city’s close proximity to Oak Ridge National Laboratory, make Knoxville an epicenter of research and technology. Other major employers include Pilot Flying J, the Discovery Channel, Covenant Health and Tennessee Valley Authority.

What are the major colleges and universities in Knoxville?

Knoxville has four distinct seasons with short winters and summers that can be hot and humid. The annual average high temperature is 69 degrees (with summer highs typically in the 80s), and the average low is 50 degrees (with winter lows in the 30s).

What is there to do outside in Knoxville?

What makes Knoxville a great place for remote workers?

The state of Tennessee recently allowed many of its on-site workers to start working from home when several thousand state employees took part and received a laptop. Knoxville’s cost of living is below the national average, with most residents renting their homes. Knoxville is a relatively young city, with 35% of its population between 18 and 34. Most households in the city have access to fast internet at a reasonable price. Visit CoWorking Knoxville and Aught Coworking for telecommuting offices outside of the home.

What Locals Love in Knoxville, TN

What is the best local bookstore in Knoxville?

Browse the stacks at locally owned, independent Union Avenue Books, which carries a wide array of titles and hosts events throughout the year.

How do you spend a weekend in Knoxville?

Well, if it’s fall, then the obvious answer is Neyland Stadium with 102,000 screaming fans. Outside of football season, check out the renowned Zoo Knoxville.

What can you do for free in Knoxville?

Soak up the arts with a tour of the Knoxville Museum of Art featuring works by regional and national artists, and sit in on a live Blue Plate Special performance of roots music for WDVX public radio station during lunch hour at the Knoxville Visitors Center studio.

What’s the best way to spend happy hour in Knoxville?

Head to Old City, home to dozens of restaurants, distilleries and nightlife options. Grab a slice and enjoy live music at Barley’s or sip on craft beers and cocktails while enjoying elevated comfort food at Southern Grit.

What’s something only locals know about Knoxville?

Knoxville has a hidden speakeasy. Once a well-kept secret, the Peter Kern Library in the Oliver Hotel is an excellent spot for a sophisticated cocktail named after literary characters. (Psst, we even dubbed it one of the best speakeasies in the country!)

Is Knoxville, TN a good place to live?

A diversified economy, an affordable cost of living, friendly residents and high-quality health care make Knoxville a best place to live in Tennessee.

Thinking of Moving to Knoxville?

What is the Knoxville, TN Real Estate Market Like?

From its lively downtown scene, abundant outdoor activities, and appealing Southern charm, Knoxville, TN, makes one of the best places to purchase real estate in eastern Tennessee. Knoxville real estate is one of the most sought-after assets in the nation due to its unique mix of comparative affordability and rising demand. The median value of the homes for sale in Knoxville is about $331K, which reflects long-term appreciation. Knoxville offers a variety of housing options to suit any need, from the impeccably-maintained chic condos of the Old City district in the heart of downtown to the large, customizable new builds of new suburban communities like Strawberry Hills in the city’s outskirts. Ready to start browsing Knoxville homes? Don’t hesitate to reach out to a local real estate agent. 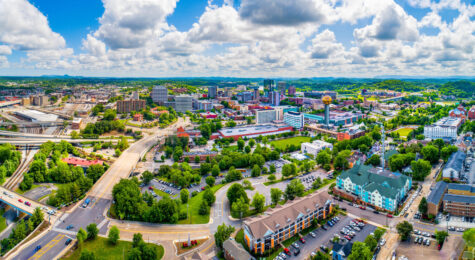 More about Living in Knoxville, TN 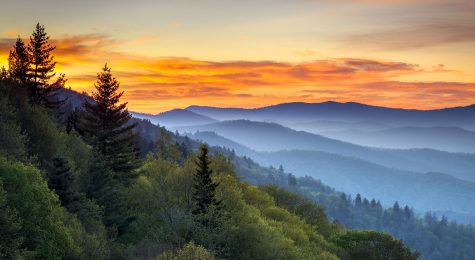 More about Living in Tennessee