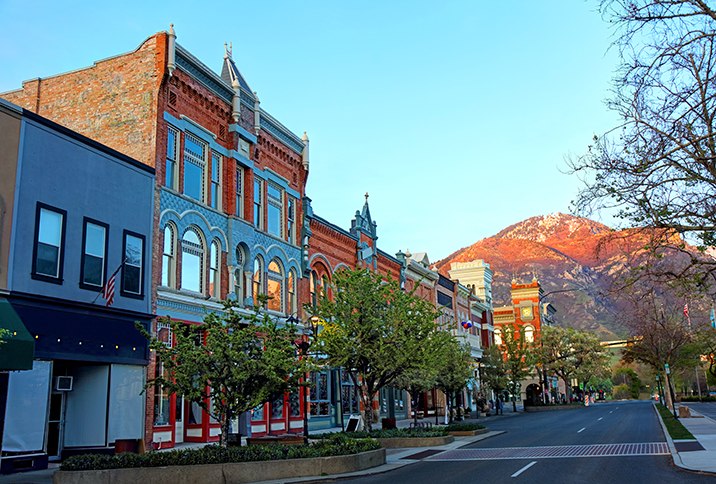 Why Provo is one of the best cities to live in

Nestled in the picturesque Utah Valley, Provo, UT, is the state’s third-largest city. Provo lives up to its nickname as the “Happy Valley,” with an overall high state of well-being and remarkably beautiful and peaceful surroundings. Speaking of surroundings, residents here can participate in various outdoor recreation opportunities, including hiking, biking, climbing, rafting, fishing, skiing and many other activities. Another reason Provo is one of the best places to live in the U.S.? The city is family-focused, making it an excellent spot for young families to put down roots. Kid-friendly amenities abound, like the Provo Beach indoor theme park and Monte L. Bean Life Science Museum, to name a few. An added bonus? Locals like to say that ice cream shops outnumber bars.

There are tons of jobs available, as well, thanks to Provo’s high-performing economy and reputation as a hotspot for technology and research companies. The city is also the home of Brigham Young University, which attracts students from all over the world.

What are Provo’s major industries and employers?

Provo is home to a variety of manufacturers, communications firms, and marketing and retail organizations. And, of course, Provo is a college town after all, so one of the city’s top employers is Brigham Young University.

What are the major colleges and universities in Provo?

Provo experiences all four seasons, with summertime highs averaging around 93 degrees, winter lows averaging near 21 degrees and 43 inches of snow a year.

What is there to do outside in Provo?

Not many hikes end with a 607-foot-tall, double-cataract waterfall, but the Bridal Veil Falls trail in the Provo canyon does. The trail is accessible year-round, but you might need to slip into snowshoes during the winter months.

What makes Provo a great place for remote workers?

As a state, Utah is financially incentivizing companies to hire more remote positions. Provo has low crime rates, a young demographic, and an overall healthy place to live – there are lots of outdoor activities and fresh dining options. Most people rent in Provo, but the median cost of groceries and utilities is lower than the national average. With plenty of third spaces and lots of outdoor activities, Provo frequently scores high on the overall well-being of its residents.

What Locals Love in Provo, UT

What is the best local bookstore in Provo?

As Utah’s largest independent bookstore, Pioneer Book is the perfect place to browse through new and used titles all day.

How do you spend a weekend in Provo?

If you are looking for ways to beat the heat on a blistering summer day in Provo, head underground. Guides lead visitors through the 1.5-mile cave tour trail at the Timpanogos Cave National Monument. Be sure to bring a light jacket. The caves stay at a chilly 45 degrees year round.

What can you do for free in Provo?

What’s the best way to spend happy hour in Provo?

Satiate a sweet tooth at Waffle Love. While the eatery also serves savory waffles, the sweet waffles are the favorites. Possibly the most popular is “The Dulce,” which is dusted in cinnamon and sugar and topped with “fried” ice cream and dulce de leche.

What’s something only locals know about Provo?

Stop by Swig for a “Dirty Soda” – diet cola topped with coffee creamer – a beloved local favorite. Trust us, it’s a thing!

Is Provo, UT a good place to live?

A strong job market, a high-performing economy and plenty of kid-friendly amenities make Provo a best place to live in Utah.

Thinking of Moving to Provo?

What is the Provo, UT Real Estate Market Like?

Located 45 miles south of bustling Salt Lake City, Provo is one of the best spots to settle in fast-growing Utah due to its staggering-low unemployment rates, pleasant family-friendly lifestyle, and gorgeous surroundings. Provo, UT real estate is a rapidly-changing, competitive market, with high demand for housing and no immediate signs of decreasing home prices. The homes for sale in Provo have a median price of $515K and stay on the market for around 37 days. Provo, UT has 35 well-established neighborhoods with the largest proportion of single-detached homes located near downtown and most condos available in Carterville, adjacent to Brigham Young University. Ready to relocate? With the help of a Provo real estate agent, you can find the perfect home in Utah. 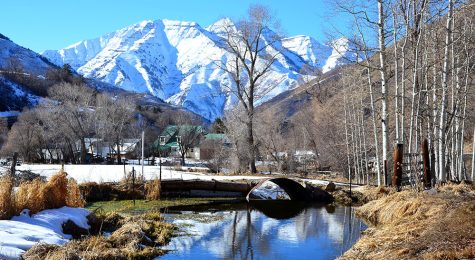 More about Living in Provo, UT 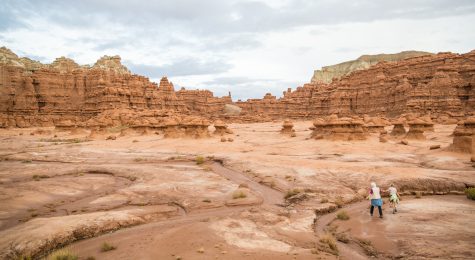 More about Living in Utah