Beaverton, ORBest Places to Live in the US in 2022

Beaverton, OR is the #100 Best City to Live in the USA 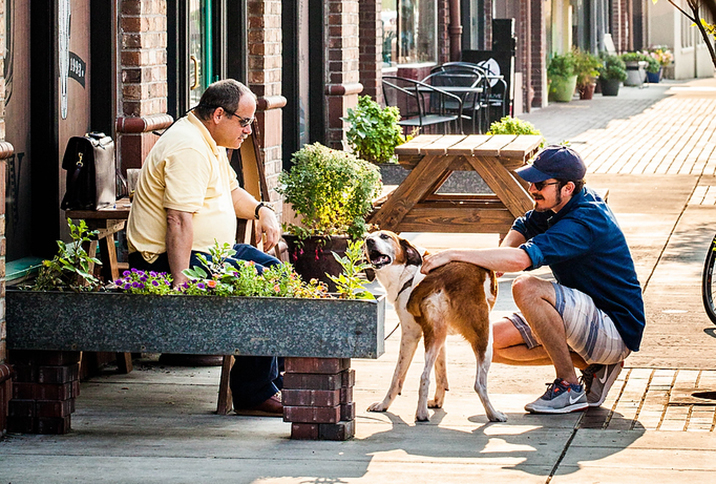 Why Beaverton is one of the best cities to live in

Enjoy the best of both worlds in Beaverton, OR. Located just seven miles west of downtown Portland and a stone’s throw from natural areas and expansive farmland, Beaverton truly offers big-city amenities with a small-town aesthetic that makes it one of the best places to live in the U.S.

An economic juggernaut, Beaverton is the home base for industry titans like Nike and Tektronix. It’s also a great place to put down roots with plenty of parks and bike paths, high-achieving schools, robust community engagement and a strong regional transportation system. The historic downtown district features quaint local shops and nearly 60 restaurants in a few short blocks. As Oregon’s most ethnically diverse city, it’s not surprising global influences infuse the city’s acclaimed culinary scene.

What are Beaverton’s major industries and employers?

Perhaps best known as the world headquarters for Nike, Beaverton’s business footprint includes companies across multiple industry sectors. Part of the “Silicon Forest,” there are close to 300 high-tech companies located in Beaverton. From bytes to bites, the city is also headquarters for Reser’s Fine Foods and family dining chain Shari’s Café and Pies.

What are the major colleges and universities in Beaverton?

There are several major colleges and universities in nearby Portland, OR.

What is there to do outside in Beaverton?

Boasting more than 30 miles of hiking trails and 25 miles of bike paths, Beaverton makes it easy to get outside. On the edge of town overlooking the Tualatin River Valley, enjoy the 230-acre Cooper Mountain Nature Park with distinct habitats from prairie to conifer forest, views of the Chehalem Mountains and a nature play area.

What makes Beaverton a great place for remote workers?

Half of the city’s residents own their homes while the other half rent. The cost of living is above the national average, but the median household income is also above the national average at almost $78,000. Beaverton has all the benefits of a big metropolitan city while maintaining a healthy suburban atmosphere. Its proximity to big companies and the city of Portland make it an ideal place to settle for remote work and commute a few times a month if needed. There are plenty of third spaces for telecommuting, including laptop-friendly cafes, bars and restaurants, and many coworking spaces. There is no state sales tax in Oregon, and the state offers some tax incentives to small businesses looking to establish themselves and/or grow here.

What Locals Love in Beaverton, OR

What is the best local bookstore in Beaverton?

You can’t beat The Book Corner for gently used books, DVDs, board games and puzzles. A nonprofit run by volunteers, the store supports the Beaverton City Library, located just a block away.

How do you spend a weekend in Beaverton?

From February through November, Saturdays mean a trip to the Beaverton Farmers Market. The region’s largest agricultural market features fresh produce and artisan food products, with special events and live music sprinkled in throughout the year.

What can you do for free in Beaverton?

Go on a public art crawl. There are more than a dozen murals, sculptures, private galleries and landmarks featured on a printable map, making this the most straightforward scavenger hunt ever.

What’s the best way to spend happy hour in Beaverton?

Head downtown to Restaurant Row for a choice of restaurant and beverage options. For the thirsty, meet the crew at Ex Novo Brewing, which offers craft cocktails and more than a dozen Portland-based Ex Novo beers on tap, or stop in Syndicate Wine Bar to take your pick from more than 250 different wines.

What’s something only locals know about Beaverton?

Beaverton was curling before it was cool! Everyone’s favorite winter Olympic sport is a big deal here, with the Beaverton Curling Club tracing its roots back to 1884. Additionally, Evergreen Curling Club has Oregon’s only dedicated curling facility.

Is Beaverton, OR a good place to live?

Thinking of Moving to Beaverton?

What is the Beaverton, OR Real Estate Market Like?

Beaverton is a well-rounded Portland suburb highly favored by families due to its high-performing schools and abundant parks & amenities, but also popular among young professionals for its recently revamped downtown and peaceful lifestyle not far from major employers in the area, like Nike and Intel. With a median sale price of $585K, the homes for sale in Beaverton, OR, are considered relatively affordable compared to other parts of the Portland metro area. The real estate for sale in Beaverton, OR, includes a vast supply of existing single-detached homes in areas like Central Beaverton and Greenway; and the sought-after collection of new-construction townhomes like South Cooper Mountain. Contact an eXp real estate agent to learn more about the Beaverton market.

Quick Facts About Beaverton, OR 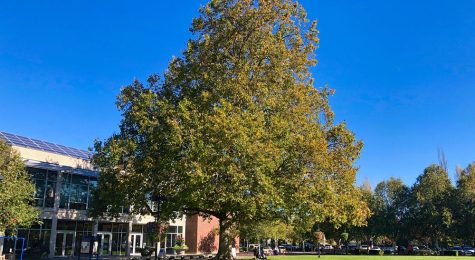 More about Living in Beaverton, OR 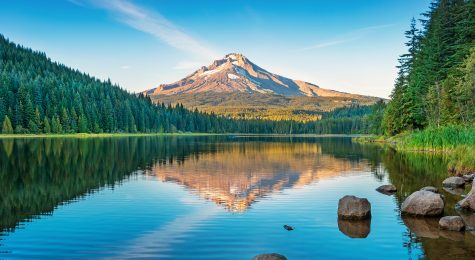 More about Living in Oregon