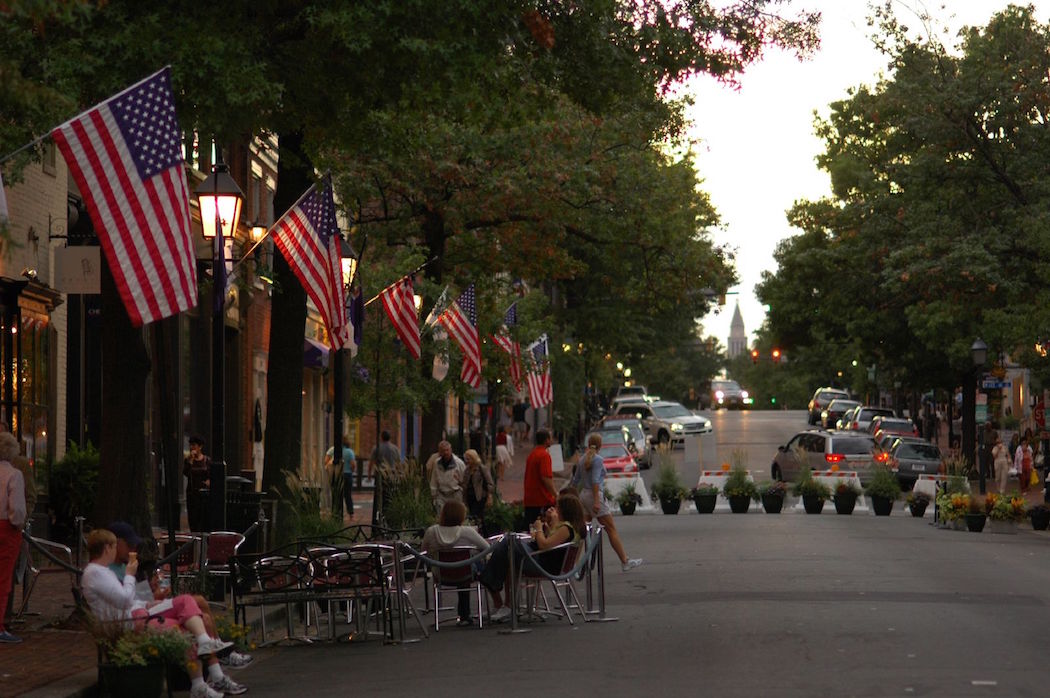 Alexandria, VA is known to many as a historic community that’s just a hop, skip and a jump away from the nation’s capital; but it’s also growing a reputation as a city that’s perfect for those who lean left politically.

Alexandria: The Best Downtown in America 2016

A little more than 71 percent of the area’s voters chose President Obama in 2012, and during the 2016 presidential primary, Democratic candidate Hillary Clinton received 16,310 votes – that’s especially impressive considering the summation of votes for Republican candidates only reached 13,584 (according to the Virginia Department of Elections). Clearly, the city is expected to go blue in November.

Locally, Mayor Allison Silberberg – a Democrat – was sworn into office in January 2016, replacing the city’s former Democratic mayor, William Euille, who served for four terms. Mayor Silberberg is known as a “lifelong advocate for social justice issues,” and she spent several years serving with Alexandria’s Economic Opportunities Commission, which advocates for the community’s most vulnerable residents. Alexandria’s vice mayor, Justin Wilson, is also a Democrat, as are the rest of the city council members.

See Why Alexandria Ranked Among the 100 Best Places to Live

Alexandria’s beautiful, well-preserved buildings from the 18th and 19th centuries and its popular Old Town area make the community downright charming, and as a result, it’s often a must-see destination for Washington, D.C., tourists. History buffs enjoy checking out George Washington’s Mount Vernon, while foodies typically make it a point to visit restaurants like Vermilion, where President Obama and First Lady Michelle Obama celebrated Valentine’s Day in 2012. Alexandria also has a vibrant cultural scene that features the world-famous Torpedo Factory Art Center and the Birchmere, an intimate music hall that has showcased artists like Dave Matthews, John Prine and Emmylou Harris.