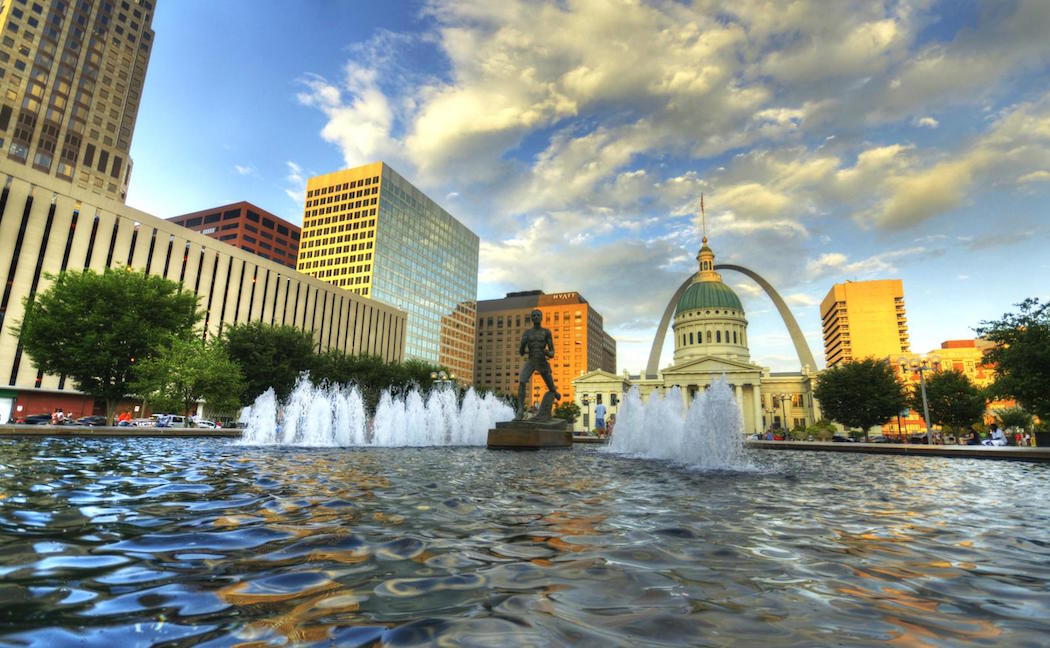 You may be surprised to find that St. Louis, MO is our pick for the most liberal city in the U.S. (after all, places like Berkeley, CA and Boulder, CO have a bit more of a liberal reputation), but this is a true-blue community, and it has been for several years. For example, during the 2008 presidential election, President Obama easily carried St. Louis, and 82.7 percent of St. Louis County residents voted Democrat in 2012.

See Where St. Louis Ranked Among the 100 Best Places to Live

St. Louis citizens have voted Mayor Francis F. Slay – a Democrat – into office since 2001, making him the longest-serving mayor in the city’s history. Mayor Slay helped the city become one of just 25 (out of 291) cities to receive a perfect score of 100 under the Human Rights Campaign’s Municipal Equality Index, which is determined based on how inclusive the city’s laws, policies and services are to the LGBT population. In addition, Mayor Slay is known for welcoming immigrants to the community, something Donald Trump has spoken out against on several occasions. (Trump has even said St. Louis has problems due to its “gangs” of “illegal immigrants,” which St. Louis officials say are “baseless” claims.) In a blog post published on November 18, 2015, Mayor Slay writes, “Immigration has made us a better city. Stronger. More resilient. More dynamic. More economically vibrant. It’s given our children the opportunity to forge lasting friendships with those telling different stories from different backgrounds but with one shared humanity.”

There’s a lot more to St. Louis than its liberal leanings. Residents have easy access to fun attractions like the St. Louis Zoo, Six Flags St. Louis and City Museum, and baseball fans can catch a Cardinals game at the new Busch Stadium. Speaking of Anheuser Busch, it should also be mentioned that St. Louis was named one of the 99 Best Cities for Beer in both 2015 and 2014. The city also lays claim to Forest Park, home to the World’s Fair in 1904 and now one of the largest urban parks in the U.S. – and as far as amenities and advantages go, that’s just the tip of the iceberg.