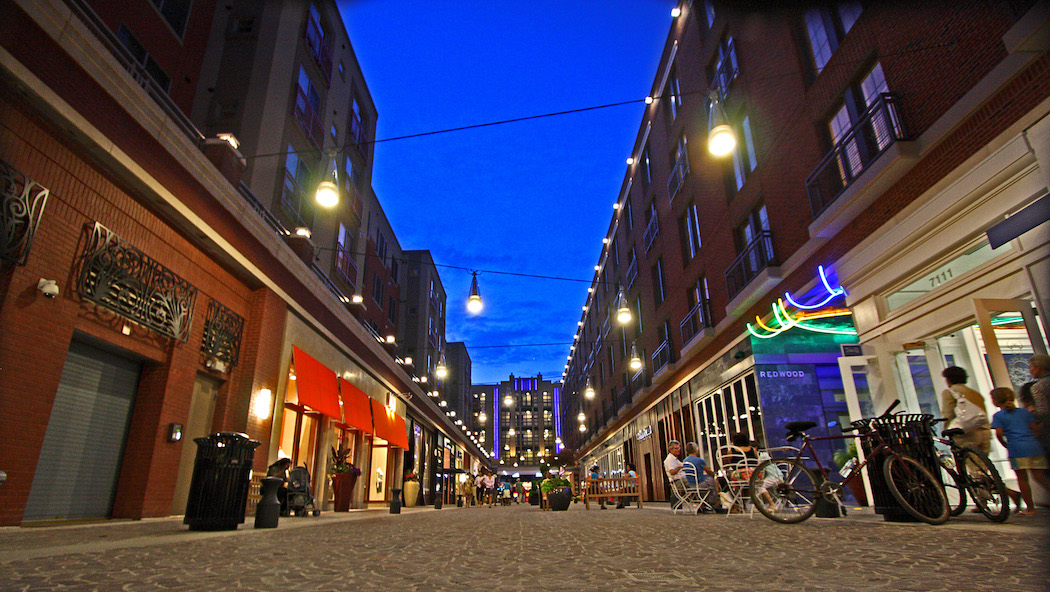 According to Bethesda Magazine, Democrats outnumber Republicans by nearly 3-1 in Montgomery County, which comprises Bethesda, MD and is the state’s most populous jurisdiction. In addition, Bethesda is situated right next to Takoma Park – a town that’s commonly called “The Berkeley of the East” and has been referred to as a “hippie haven” by The Washington Post.  So it should come as no surprise the Washington, D.C., suburb has landed a spot on this list.

Because Bethesda is an unincorporated portion of Montgomery County, it doesn’t have a mayor, but residents have shown their liberal nature in a major way during past presidential elections. For example, 70.9 percent of Montgomery County citizens voted for President Obama in 2012, while only 27.4 percent chose Republican candidate Mitt Romney.

Additionally, Bethesda is known for its social capital and civic engagement, two things that are often associated with the liberal agenda. The community has worked to create “villages” that allow residents to remain in their homes as they age, and Ken Hartman, regional services director for Montgomery County, says housing for the formerly homeless is under construction. Hartman goes on to say the county is “making sure that when new buildings are built in Bethesda that housing is affordable to people of all incomes.”

If You Don’t Live in Bethesda, You’ll Want to After Reading This

The community’s citizens have quick access to the nation’s capital and its many attractions and amenities, as well as the dozens of fun destinations in their own backyard. Downtown Bethesda lays claim to nearly 200 restaurants, 20 art galleries, two theaters, an array of shops, plus a portion of the Capital Crescent Trail that runs from Georgetown in D.C. to Silver Spring, MD. Families with school-aged children also appreciate the area’s commitment to education; Bethesda includes Walt Whitman High School, which was named the No. 1 school in Maryland in 2015.