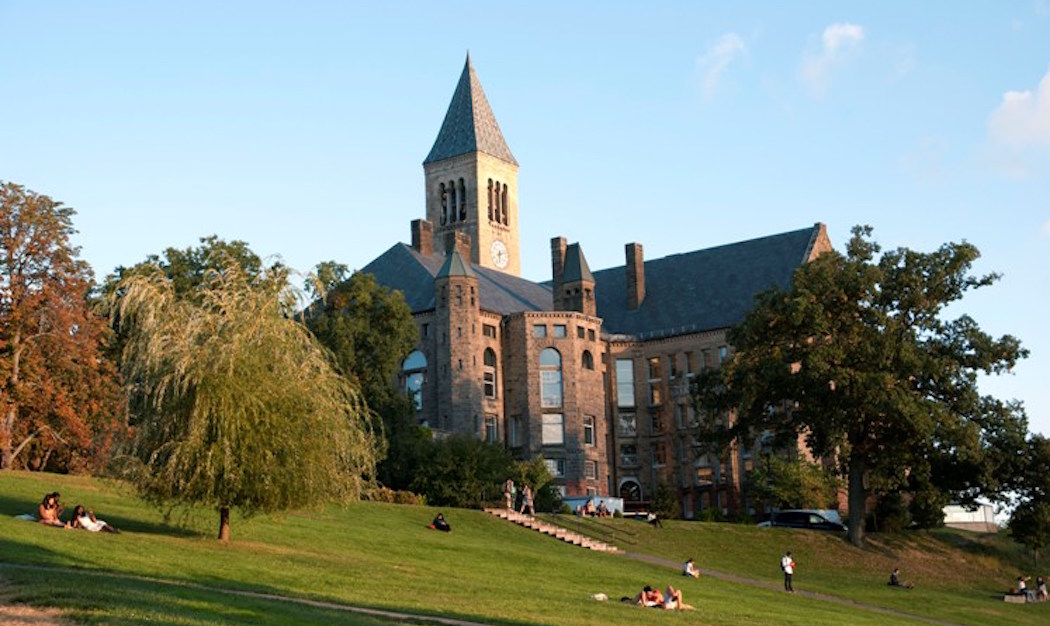 Located in upstate New York’s Finger Lakes region, Ithaca is small but mighty…and mighty liberal. Nearly 70 percent of voters in Tompkins County, of which Ithaca is a part, supported President Obama in 2012, and the county went blue for Sen. Bernie Sanders during this year’s presidential primary.

In addition, the city’s voters have not appointed a Republican mayor since the mid-1980s, and Ithaca’s current mayor, Svante Myrick – who became the city’s youngest mayor as well as its first mayor of color in January 2012 – made national news in 2016 when he announced he wanted Ithaca to host the nation’s first supervised injection facility (where heroin users can inject illegal drugs into their bodies with medical supervision and without being arrested).

See Where Ithaca Ranked Among the 50 Best Cities for Entrepreneurs

Also contributing to Ithaca’s liberal status is the presence of Ivy League Cornell University, which has developed a left-leaning reputation, too. According to an article published in October 2015 by The Cornell Daily Sun, “of the nearly $600,000 Cornell’s faculty donated to political candidates or parties in the past four years, over 96 percent has gone to fund Democratic campaigns, while only 15 of the 323 donors gave to conservative causes.” Additionally, CU students have historically favored the liberal agenda; 43 percent of CU freshman self-identified as liberal or very liberal in 2004.

When it comes to fun things to do, Ithaca has plenty. It lays claim to outdoor destinations like Robert Treman State Park, Cayuga Lake and Buttermilk Falls State Park; and its charming downtown area has more than 50 restaurants that serve just about any cuisine you can imagine. Downtown Ithaca is also home to shops, entertainment venues, public art exhibits and more.