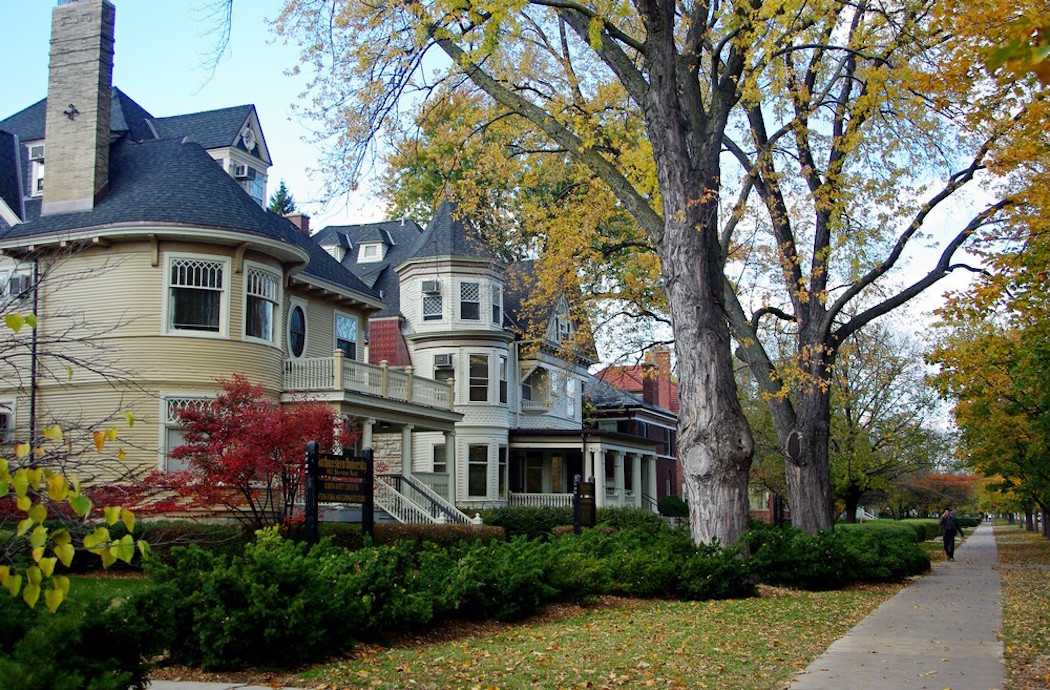 Evanston, IL residents have leaned to the left since the early 1970s, shortly after President Richard Nixon took office. The community has backed Democratic candidates on a national level ever since; John Kerry won over 82 percent of Evanston voters during the 2004 presidential election, and in 2012 President Obama easily carried Cook County, which includes Evanston, with 74 percent of the vote.

On a local level, Evanston residents have elected a Democratic mayor since 1993, when Lorraine H. Morton became the city’s first African American mayor. Morton currently holds the title of the city’s longest-serving mayor. Elizabeth B. Tisdahl, also a Democrat, replaced Morton as mayor when she retired in April 2009. During her tenure, Mayor Tisdahl helped establish the Erie Evanston/Skokie Health Center, where community members without insurance can receive care, and she has heavily focused on meeting young residents’ needs by assisting outreach workers in the City of Evanston’s Youth & Young Adult Division.

See Where Evanston Ranked Among the 99 Best Beer Cities in the U.S.

Located just over 10 miles north of downtown Chicago, Evanston gives residents the best of both worlds as they’re within easy reach of big-city amenities, while enjoying life at a more relaxed pace in the smaller community. Northwestern University gives Evanston a college-town vibe, and the city’s pedestrian-friendly downtown area includes must-visit destinations like SPACE, an intimate live music venue that rivals larger Chicago venues, as well as restaurants, breweries, shops and nightlife spots. With that in mind, it’s easy to see why we named Evanston one of our 10 Best Downtowns in both 2015 and 2016.